The latest episode of Munro Live is about the Ford Mustang Mach-E's rear-drive unit, which consists of a permanent magnet electric motor, single-speed planetary gearbox and silicon carbide (SiC) inverter.

One of the first things that Munro Live's Sandy Munro noted is the housing for the motor as well as an extra part for electric connections inside. We guess that it's kind of a universal approach to handle various motors and components from various suppliers.

"The iDM consists within one compact assembly a BorgWarner thermal-management system (liquid cooling), lubrication solution and single-speed gearbox (with a park module), integrated with a motor and power electronics from other (undisclosed) suppliers."

According to Sandy Munro, a lot of elements could be removed, or at least designed better to allow easier service.

One of the most interesting things is the discussion about the inverter assembly, which turns out to be extremely complex.

Overall, the drive units of the Mach-E do not excite Munro Live, like some of the other things in the electric Ford. It appears that there is tremendous room for improvement in the future - maybe when Ford develops its own solution instead of using off the shelf components. 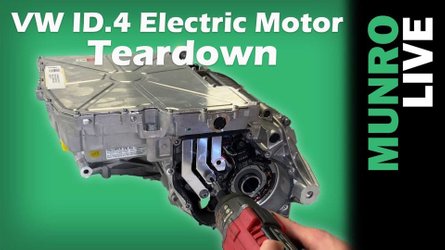 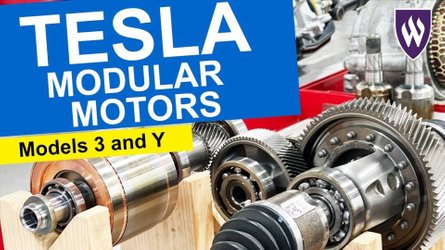