PepsiCo becomes the first known corporation to place a three-digit number of reservations for the Tesla Semi by reserving 100 units - twice the amount of the second highest known reservations from Sysco Corporation. 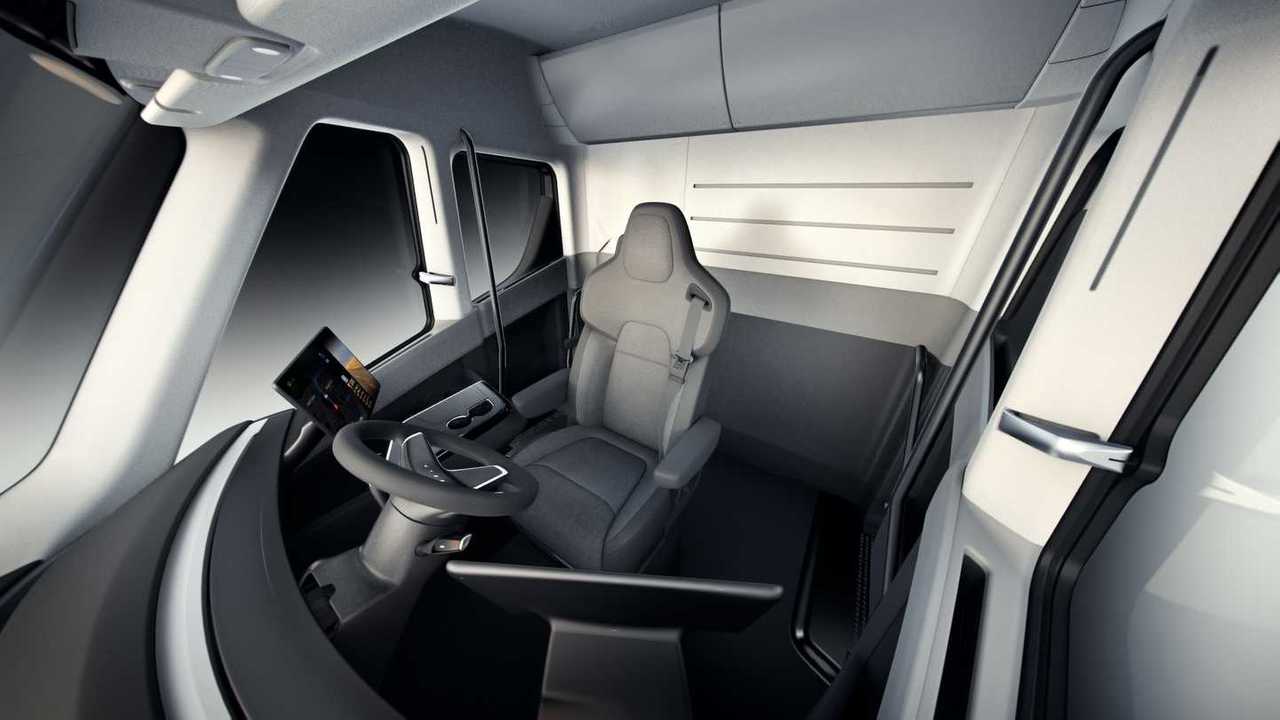 Tesla received at least a few hundred reservations for the Semi, but the number could perhaps be well into the thousands.

"PepsiCo intends to deploy Tesla Semis for shipments of snack foods and beverages between manufacturing and distribution facilities and direct to retailers within the 500-mile (800-km) range promised by Tesla Chief Executive Elon Musk."

"PepsiCo is analyzing what routes are best for its Tesla trucks in North America but sees a wide range of uses for lighter loads like snacks or shorter shipments of heavier beverages, O‘Connell said."