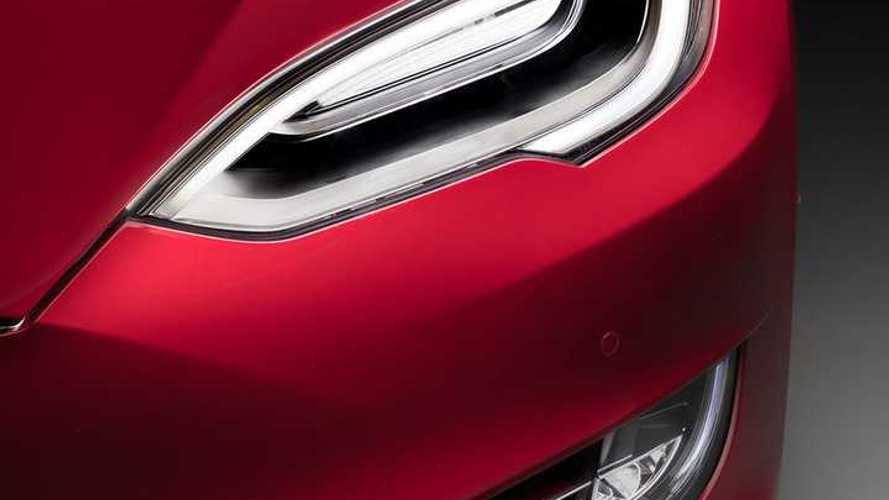 It looks like Tesla is attempting to further separate new Model S and X vehicles from the upcoming Model 3, as upgrades are maximizing performance in base models.

Thanks to some heads-up work by Electrek, we can now see that Tesla late last night updated its website (see here - and graphic below) to show new Model S and Model X vehicles with entry level 75 kWh batteries now come with some significant performance acceleration enhancements.

New meaning that the current lineup won't get an over-the-air update to unlock the new specs - as the upgrade consists of both software and hardware tweaks, so only those who buy a new vehicle today will enjoy the increased performance.

This is clearly another incentive to help people to chose to buy a new Model S or X instead of the upcoming Model 3; and of course to widen the performance gap between the upcoming model (arrived at month's end) and the existing, more premium lineup.

The update will specifically make the non-performance models significantly quicker.

The Tesla rep that spoke with Electrek didn't divulge many specifics, other than the fact that the hardware and software upgrades are beginning to be put into new vehicles, and what exactly the enhancements will do.

The information obtained proves that the base models will see the biggest bump. Again, another reason to buy a base Model S or X instead of a Model 3.

According to Electrek, the updates will improve zero-to-60 acceleration as follows:

The highest end Teslas (P100DL editions) are unchanged as we believe the maximum output has already been sussed out of the vehicles.

Additionally, Electrek reported that the Model X will soon offer a new 7-seat model that has flat-folding second- and third-row seats. This option would cost $3,000 and would allow for more passenger and cargo versatility.