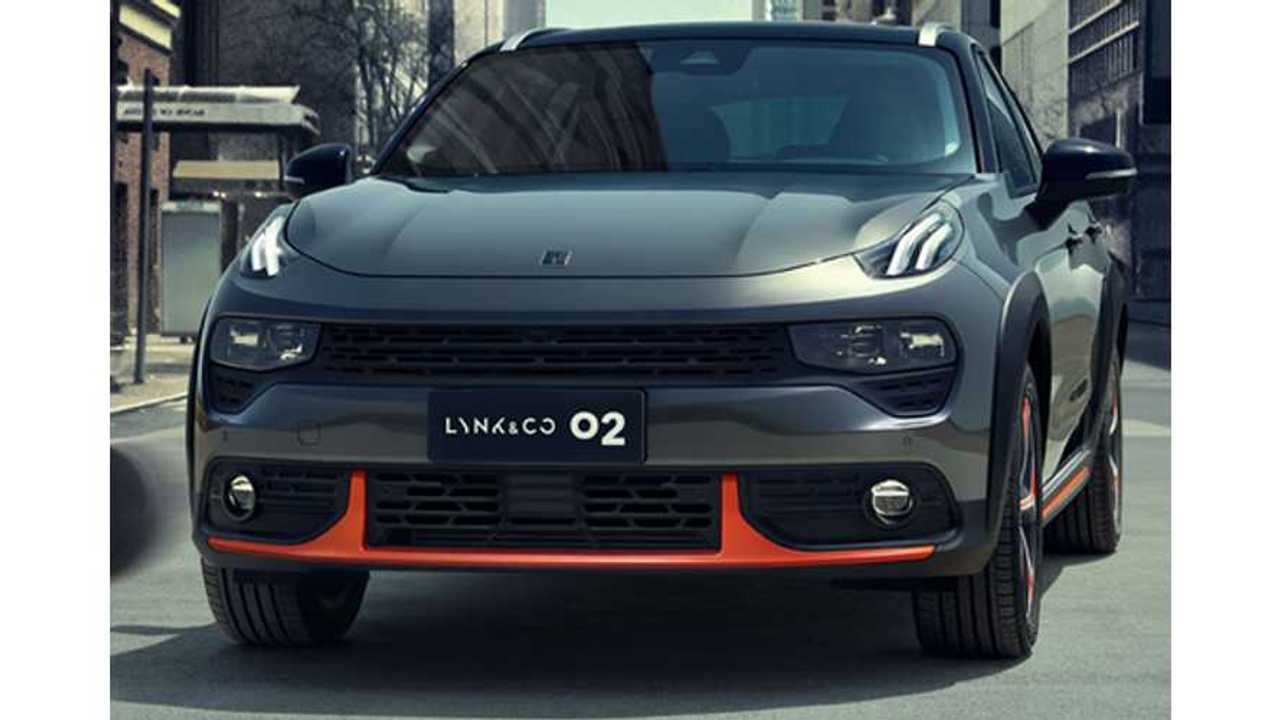 Two new PHEVs will soon burst onto the Chinese scene.

Lynk & Co, a Chinese-Swedish automotive brand owned by Zhejiang Geely Holding Group, will launch the Lynk & Co 04 and 05 in 2019, said An Conghui, President and CEO of Geely Auto Group. Besides, the Lynk & Co 02 PHEV and the 03 PHEV will also hit the market this year, according to local media.

The brand has so far rolled out four models, namely, the Lynk & Co 01, 02, 03 and the Lynk & Co 01 PHEV. As the product planning reveals, all outgoing models will have their PHEV version.

It is reported that the exterior and interior of the Lynk & Co 02's and 03's PHEV are rarely changed compared to their fuel-burning versions. Both PHEV models will be powered by a hybrid powertrain that is comprised of a 1.5-litre turbocharged engine and an electric motor, mated to a hybrid 7-speed wet clutch transmission. The engine can pump out 132kW and peak torque of 256 N·m, while the electric motor generates 60kW and 160 N·m. Fuel consumption for two models may reach only 1.7 litres per 100km.

The Lynk & Co 04 is expected to be a hatchback based on the Lynk & Co 01. With a wheelbase spanning over 2.7 meters, the 04 retains the family design language at the front face, yet its rear end and interior will be largely different from the existing Lynk & Co-branded models. In addition, The Lynk & Co 05 is likely to be a mid/full-sized sedan.

According to sales data released by Geely Auto, Lynk & Co sold 120,414 vehicles throughout 2018 with a marvelous year-on-year surge of 1902.9% thanks to the expanding product lineup. The carmaker aims to roll out a total of 10 models in China by 2020 to form a more complete vehicle matrix.