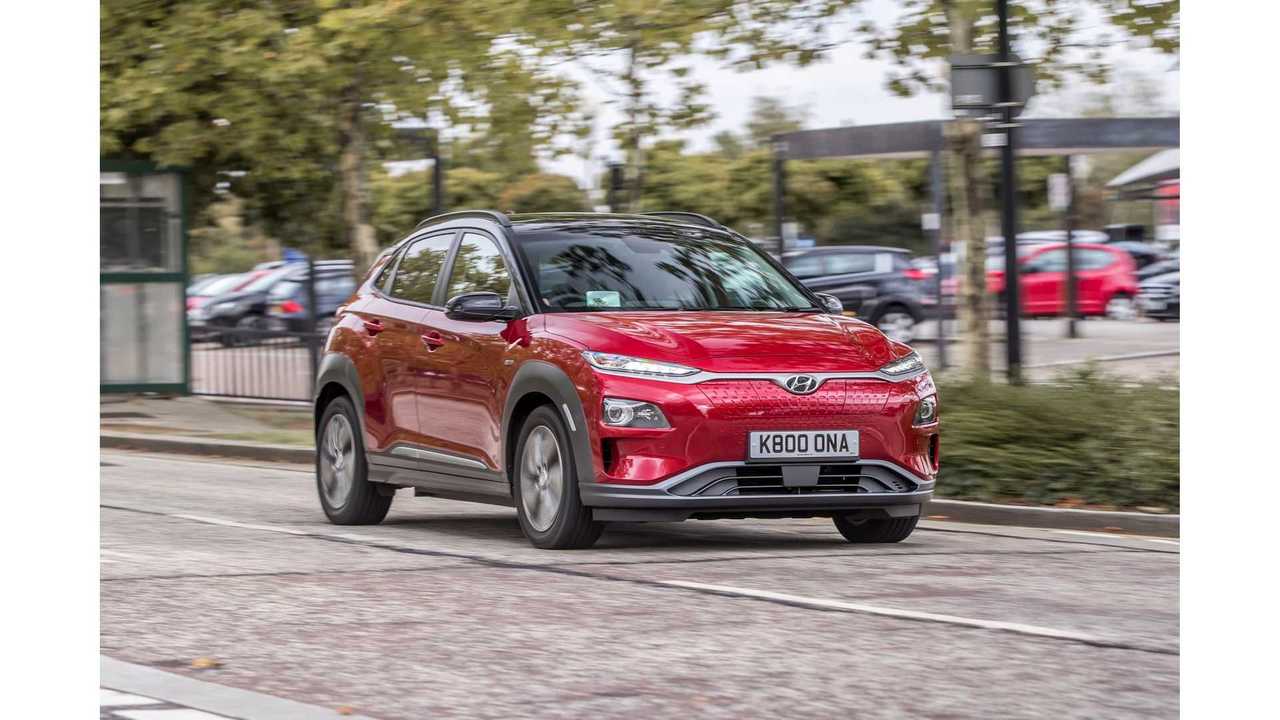 Your mileage may vary.

When the specifications for the 64-kWh version of the Hyundai Kona Electric first appeared, it was graced with a range of 292 miles under Worldwide harmonized Light vehicles Test Procedure (WLTP). If it seemed a little too good to be true, that's because it was. The automaker has learned that the external agency responsible for making the calculation slipped up, and Hyundai has now published new, lower figures.

More on the Hyundai Kona Electric

According to a report in Autocar, the 64-kWh Kona Electric is now rated at 279 miles under the WLTP, while the 39.2-kWh version — which will not be available in the U.S. — has been downgraded from 186 miles to 180 miles. The news comes after learning that its corporate cousin, the Kia Niro EV (e-Niro), suffered the same fate.

The Kia, built on the same platform, saw its numbers tumble from 301 miles to 282 for the 64-kWh version. The 39.2-kWh variant dips from 193 miles to 179 miles. We have to say it still strikes us as odd that the slightly larger Niro EV returns a higher range figure than the Kona Electric, so it's possible there will be a future revision.

In the U.S., meanwhile, the EPA has rated the 64-kWh Kona Electric at 258 miles, which we believe is a more realistic figure. For its part, the (64-kWh) Kia Niro EV was given a more believable 239 miles of travel on a charge using the U.S. agency test.

The Korean automakers are not the only ones to have issues with the new standard. Mercedes, for one, pulled its 200-mile WLTP figure for its upcoming EQC electric crossover and still hasn't issued an updated figure. For now, it suggests people use the (outdated and inaccurate) NEDC number of 450 km (279.6 miles). We estimate the EPA range figure for that vehicle will be closer to 222 miles.