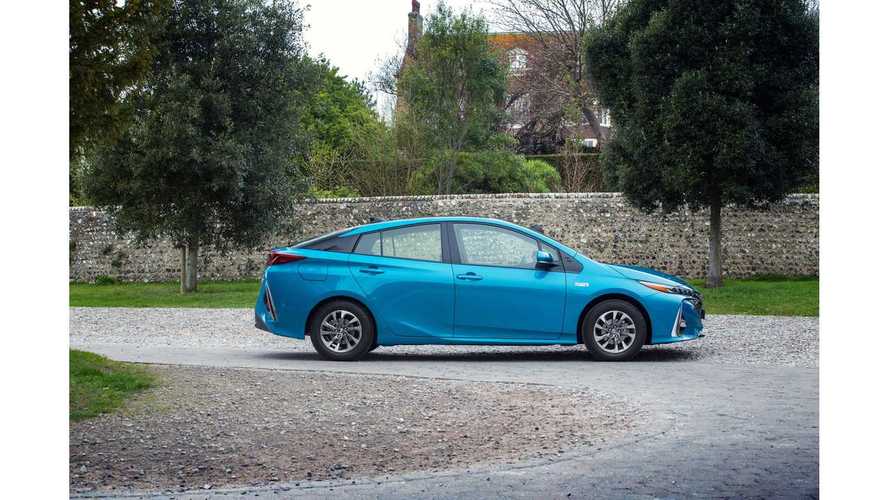 The Japanese company expects that in Japan and Europe, hybrid car sales will outperform other alternatives. Also, North America is considered as a promising market for hybrids to meet 2025 CO2 regulations.

Read Also - Toyota Sells Lots Of Hybrids In Europe, But PHEVs Are Just A Fraction

Toyota is able (if there's a need) to use parts from hybrids in plug-in hybrid models, as well as adopt production lines, but the automaker simply isn't convinced that's the right path to take now.

Toyota expect that by 2030, out of 10 million sales globally:

The all-electric part will not grow quickly - according to Toyota - as many would like, because of claimed issues like battery cost, size, weight, capacity fade and lack of charging infrastructure.

The solution, in the form of solid-state batteries, will be ready in the early 2020s, but only for pilot projects. For mass market the "more realistic timeframe is 2030," according to Toyota, that is.

"Q: We were led to believe that Toyota will introduce solid-state batteries in the early 2020 period. Many observers do not believe that is possible and that a more realistic timeframe is 2030.

Abe: Yes, we did say we are starting this initiative and want to make solid-state batteries available in the early part of the 2020s decade. But in fact, that won’t be on a mass-production basis. We will begin with small-lot and trial production. We would never experiment on customers. Like you said, 2030 might be a more realistic timeframe."

In other words, not much change in Toyota's course for now.