Here's A Quick Look At The Nidec Electric Motors For xEVs: Video

Nidec is preparing to produce 10 million traction motors by 2030.

Japanese company Nidec in the next couple of years might become the biggest supplier of traction motors for electric cars.

Already more than 10 million units were ordered by OEMs, but that's just the beginning as the plan is to produce 10 million annually. 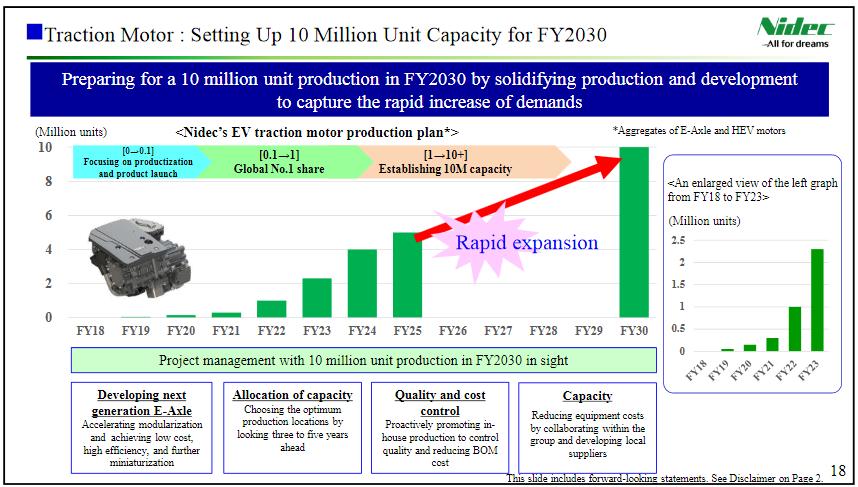 The lineup of e-axle models includes several versions from 50-200 kW, which should cover most of the applications. All can be seen in the recently released video from the 12th Automotive World Exhibition (held in January 2020):

For Nidec, the xEV traction motors are one of the biggest waves of innovation and currently the major direction of business expansion with huge investments in new plants (plus a joint venture with PSA Group). 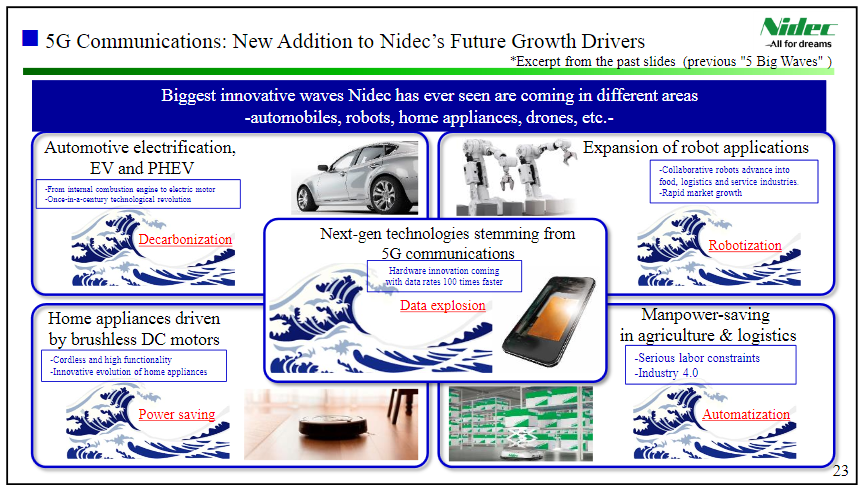