LG Chem and Panasonic were responsible for almost 60% of the market.

Global battery deployment for passenger xEVs (BEVs, PHEVs, HEVs) during the first quarter of 2020 amounted to 20.5 GWh (down 1.9% year-over-year from 20.9 GWh) according to Adamas Intelligence. The first quarter was significantly slower than the Q4 2019 (26.5 GWh), but taking into account the lockdown and seasonality, it's actually not bad.

The biggest change in Q1 is that while CATL was seriously affected by the lockdown in China, LG Chem actually was consistently increasing sales (top result in January and February), which allowed it to basically match Panasonic (top in March with 3.8 GWh).

"After losing the top spot to LG Chem in January and February of 2020, Panasonic bounced back with a vengeance in March, deploying 3.8 GWh globally to LG Chem’s 2.2 GWh. Nevertheless, LG Chem’s strong, consistent performance through the first three months of this year was enough to put it ahead of Panasonic globally, if only by a thin margin."

The top battery manufacturers by passenger xEV deployment in Q1 2020: 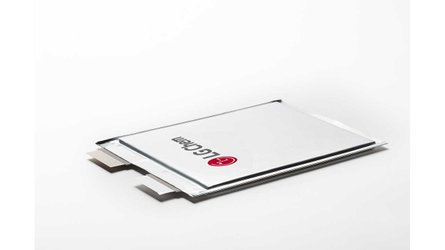 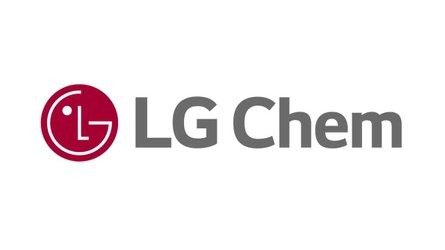 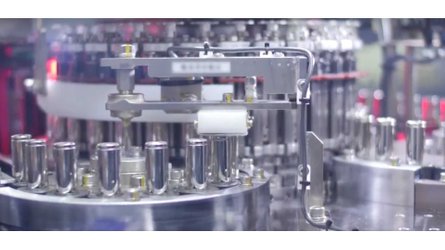 LG Chem is on top for the very first time, although just barely (within the estimation uncertainty, we guess), and the two were responsible for almost 60% of the market. Together with CATL, the top three are at almost 74% share.