Affordability And Charging Are Biggest EV Obstacles In India 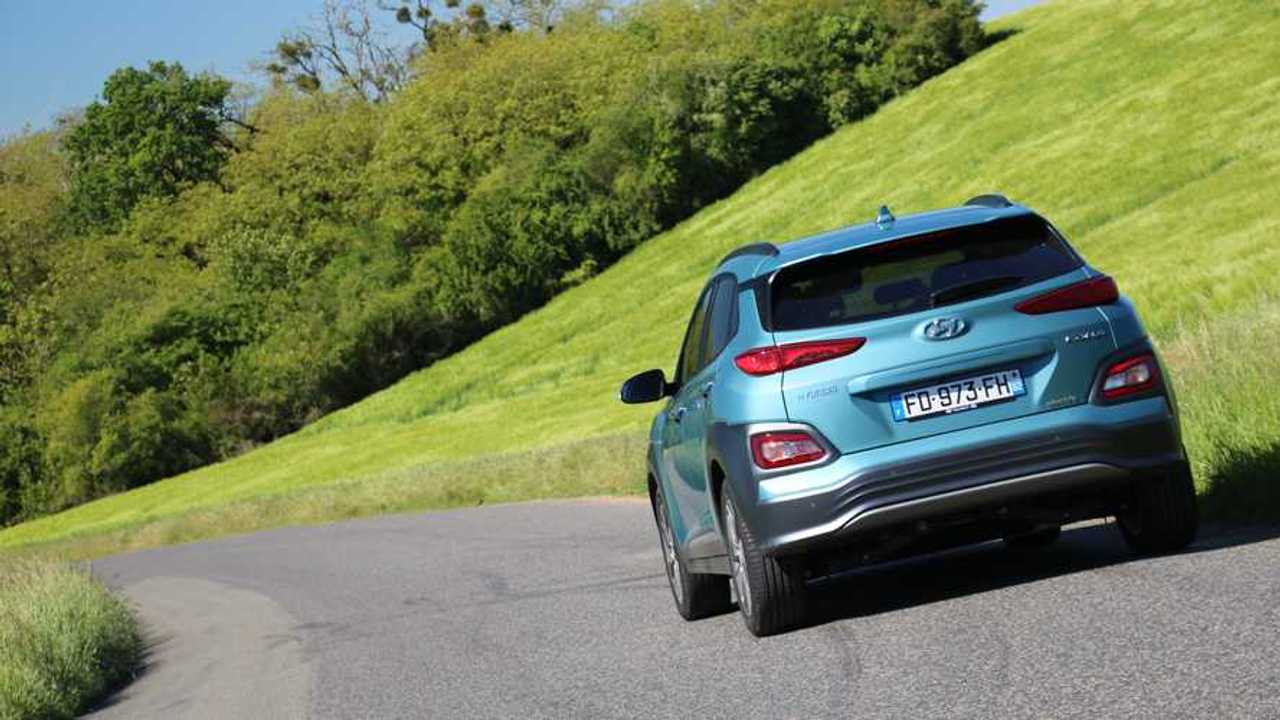 Electric cars are today too expensive for India and it will not change overnight.

India, because of its size and population, is seen as one of the most promising emerging EV markets, but according to Bloomberg, electrification will be a long road, which might be counted in decades.

There are some 150 million drivers in the country and only 27 cars for every 1,000 Indians (compared to hundreds in European countries). On paper it sounds tempting - just introduce an EV and... profit.

However, over the past six years, only 8,000 electric cars were sold according to BloombergNEF. The new models, like the recently introduced Hyundai Kona Electric, noted 130 sales to dealers through August.

The two biggest obstacles identified by Bloomberg are affordability and lack of charging infrastructure (650 points as of 2018).

With the average annual earnings of $2,000 a year combined with prices of new EVs (Kona Electric from $35,000), it's obvious that the market will be taking off very slowly.

MG's representative said that they would be happy with 100 sales (of MG ZS EV) a month (initially).