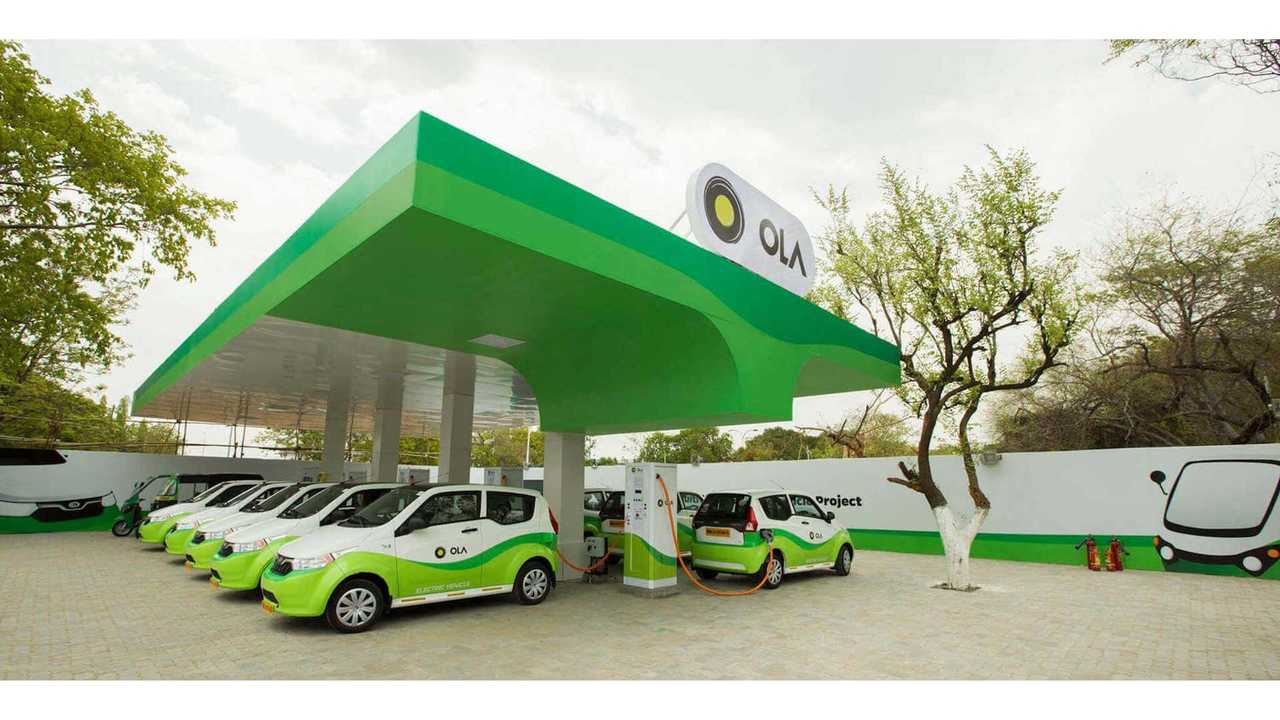 The incentive is linked to battery capacity

India has approved a 100 billion rupees ($1.4 billion) electric and hybrid vehicle subsidy plan for a three year period to jump-start the sales, which so far were marginal.

Various types of EVs can qualify for the incentive, with a price cap of 1.5 million Indian rupees ($21,600), provided they are equipped with modern lithium-ion batteries. The amount of subsidy depends on the battery capacity.

According to Reuters, the amount will be 10,000 rupees ($144) per kWh of battery capacity, which is considered to be half the battery cost (on the pack level).

"The government had set a target in 2017 for all new vehicles to be electric by 2030, but critics said the high cost of batteries and a lack of charging points were major obstacles. Carmakers also said the target was too ambitious.The transport ministry later scaled back that target to EVs making up 15 percent of vehicle sales in five years."