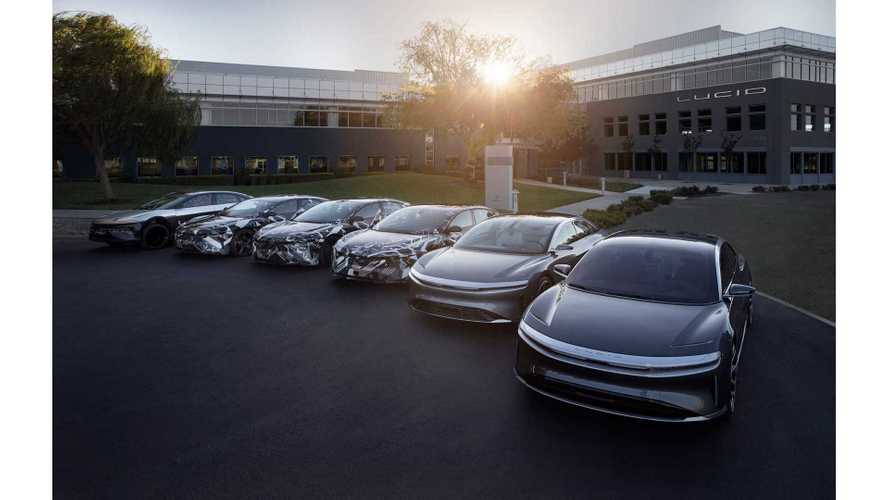 Lucid Air could enter the market with a big splash in 2020 if this proves to be true.

The rumors about Saudi PIF’s interest in Lucid Motors seem to be true and the latest news now is that Saudi Arabia’s sovereign wealth fund will invest over $1 billion into the company.

According to Bloomberg, the deal is signed and opens the way for commercialization of Lucid Air in 2020, an electric luxury car that could be a major competitor for the Tesla Model S.

"The deal would give Lucid the funding to take it through to the commercial launch of the Silicon Valley-based startup’s first electric vehicle, the Lucid Air, in 2020, the Public Investment Fund said in a statement."

Earlier this year, the Public Investment Fund of Saudi Arabia was expected to finance taking Tesla private by Elon Musk, but it was canceled. The fund, however, didn't lose interest in EVs and still has plenty of billions of dollars to spend, it seems.