Suzuki To Test Its First Electric Cars In India

Suzuki to start EV tests in India next month

Suzuki, which holds nearly half of the passenger car market in India (half out of 3.28 million in 2017) is going to start tests of electric cars in the country.

It's expected that the Japanese manufacturer will begin with a fleet of 50 prototypes, based on the conventional Suzuki Wagon R kei car. Market launch of series-produced EVs is expected around 2020.

"Suzuki will put the car through rigorous testing, particularly since it will be the company's first electric model. The automaker says it will expand its electric-car lineup after smaller models are on the market." 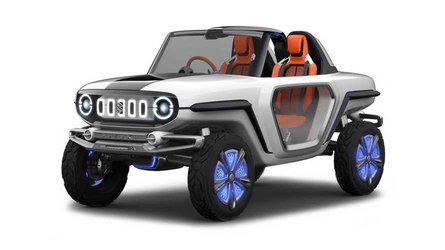 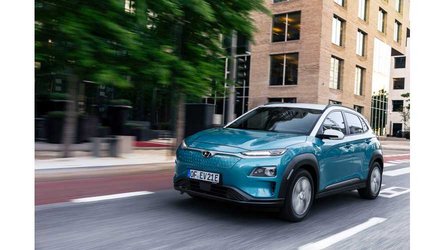 In November 2017, Suzuki entered an agreement with Toyota about the commercialization of EVs in India. Toyota will provide technical support for Suzuki, which will produce the cars locally, while Suzuki will provide part of production to Toyota. The other two Suzuki partners (for battery joint venture) are Toshiba and Denso.

Currently, Suzuki set the highest priority for India, higher even than for Japan and as India has ambitions to be engaged in electric revolution, the answer is simple.

"Suzuki estimates that if total auto sales in India continue rising at 9% a year, sales will reach 10 million cars by 2030. It aims to grab half that market.The Indian government is expected to urge automakers to sell electric cars in the country. It is considering a sales target for such vehicles, although it has yet to publish a figure."