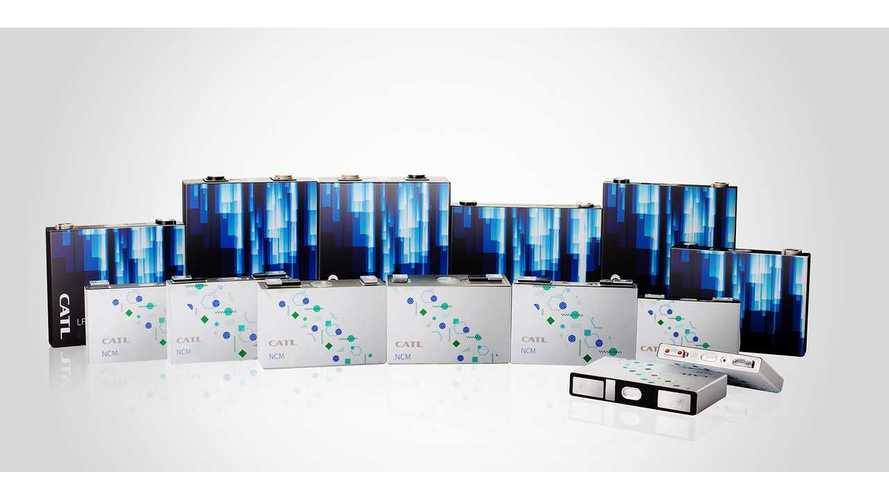 Tesla has a real challenger here

Full-scale production could suffice for some quarter of a million of long-range electric cars.

The investment through 2022 is to be €240 million ($281 million). The plant is to be located on a 70-hectare site in the industrial area Erfurt Cross.

It's expected that besides BMW, CATL will supply batteries for Daimler and Volkswagen. The list of customers in China is much longer:

An important part of the investment will be battery R&D:

"Europe is one of CATL’s key regions for its strategic growth. With the opening of the production facility in Germany, the company underlines the importance of the German market. The decision for Germany fell, among other things, to:

The plant in Thuringia is planned as an independent company with production, research and development as well as logistics."