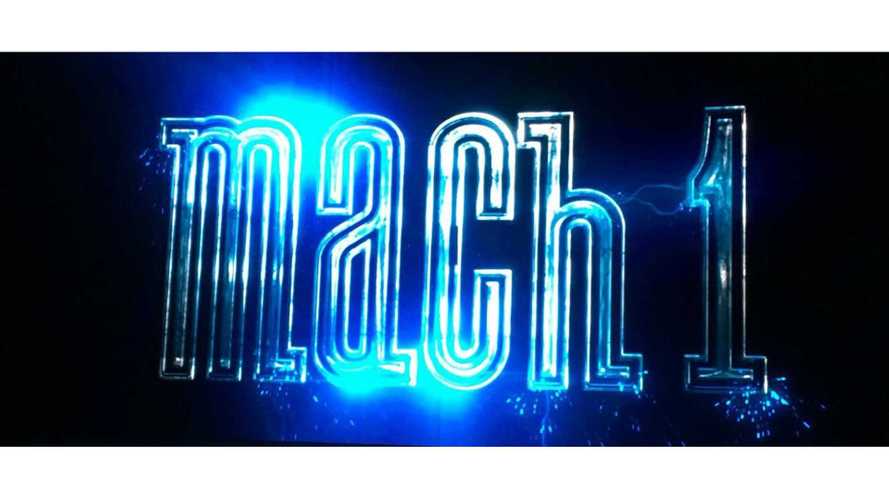 The automaker says it will be a world car and has even revealed when it will be available in Europe.

Ford says the Mach 1 electric CUV will be front-wheel-drive, which is slightly disappointing actually. Perhaps an AWD version will be offered at a later date?

In addition, there's now a known codename for the crossover - CX430.

The Mach 1 reference is believed to be connected to styling only, meaning the electric CUV will have some resemblance to the Mustang that bares the same moniker of Mach 1.

"The all-electric crossover, dubbed Mach 1 in reference to its Mustang-derived styling features, has been confirmed as a globally engineered model to be revealed next year, with UK deliveries starting in 2020."

"The crossover, codenamed CX430, will be built on the C2 platform used for the new Focus and has been in Ford’s product plan for several years."

"The CX430 will be additional to the Kuga and, since it is based on the front-wheel-drive C2 platform, it is expected to be conventional hatchback-like, with a slightly raised driving position."

Back in January, Ford executive Jim Farley teased the Mach 1 by asking: “What happens when this,” the roar of an internal combustion engine is played in the background, “meets an e-racer acceleration?”

He added: “Can a battery electric vehicle stir the soul?”

The 300-plus mile electric CUV should really boost Ford's electric car sales, which up 'til now have largely relied on plug-in hybrids.