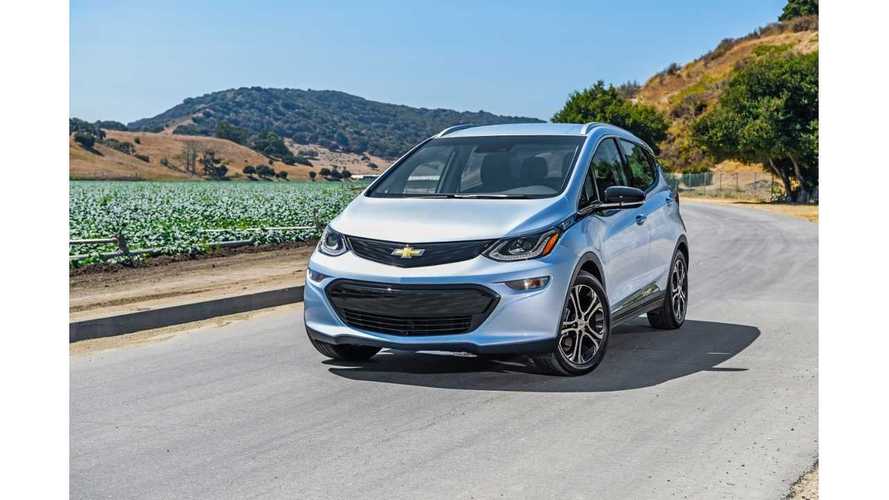 West Virginia has decided (Senate Bill 1006) to raise some additional funds for state road maintenance through the introduction of annual fees for new alternative fuel vehicles.

From July 1, 2017 additional annual registration fees will be as follows:

Unlike the recent $100 "EV fee" adopted in California, we aren't particularly in favor of this action for a few reasons:

A) unlike California, there isn't a major/specific reason for the fees (like the need for $52.4 billion to actually fix roads and bridges)

C) the number of plug-ins on the road is a rounding error, so its clearly a punitive measure, inconsequential to state revenue

Basically, its a tax grab that hurts EV adoption, and works against the many other programs adding incentives to buy plug-in vehicles - so it's a governmental contradiction.  Additionally, the $200 is a greater amount than would be paid in normal "gas taxes" from an average petrol-only car in West Virginia.  So we hate it all around.