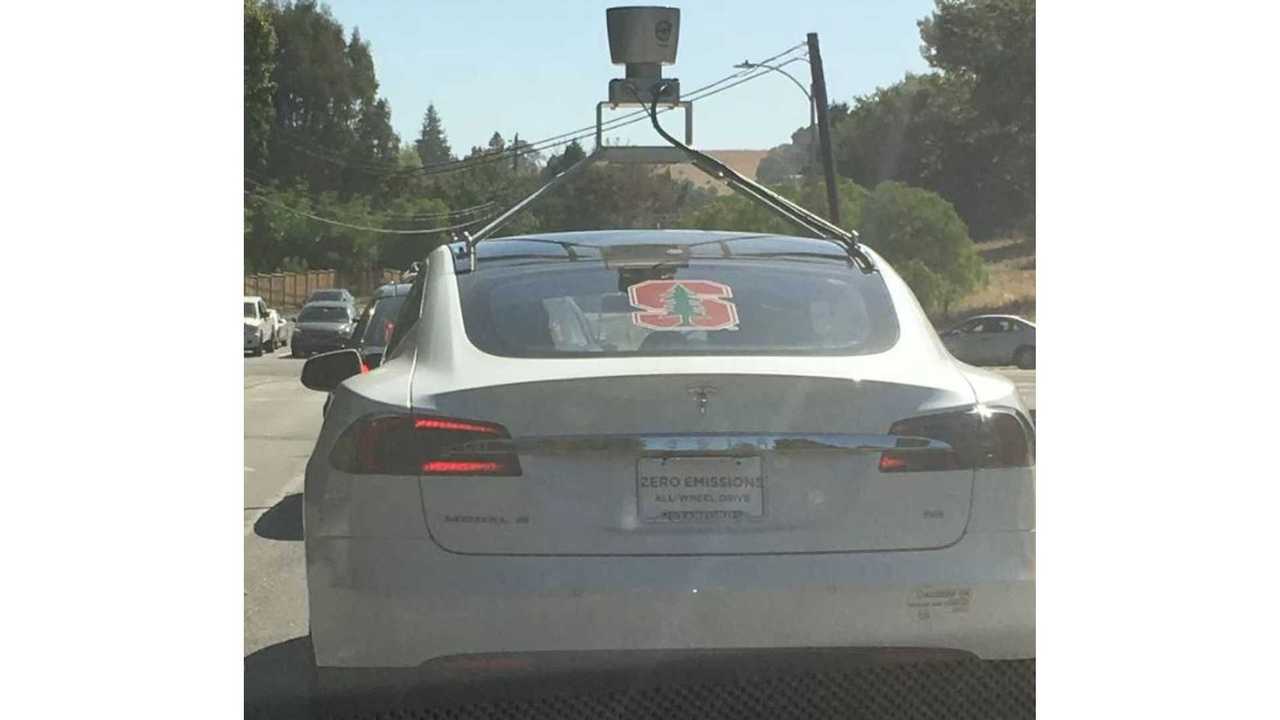 Yesterday, we posted on ZF's CEO stating that autonomous driving requires Lidar, in addition to Radar and a bunch of cameras. The article itself suggested that Tesla disagrees with this lidar requirement. Here's why ZF's CEO, Stefan Sommer, believes lidar is necessary:

“Laser or infrared-based lidar technology will help vehicle sensors pick up contours and contrasts of obstacles which normal cameras are unable to detect, particularly in low light situations.”

Well, immediately following publication of our article, Tesla CEO Elon Musk took to Twitter to further strengthen our suggestion that Tesla is against lidar.

In general, those against lidar take that stance due to the technology currently being cost prohibitive for mass-produced automobiles.

However, it seems Elon Musk is rather confident that radar can be modified in such a way as to closely mimic the capabilities of lidar.

Perhaps this is the only way to improve autopilot without a substantial increase in cost to end consumers.

Guess we'll find out soon if Tesla is able to achieve what Musk thinks is doable.