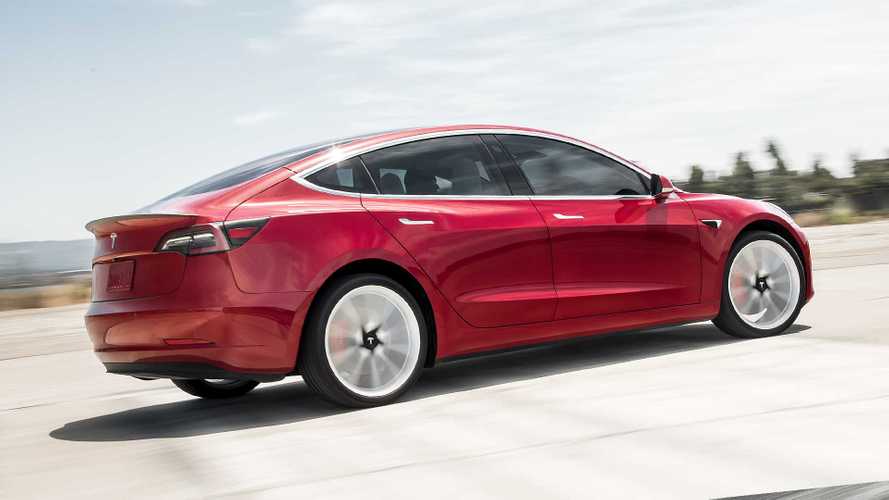 If it wasn't for the Tesla Model 3, EV sales would be dismal at best.

Based on automakers' sales reports and our estimates, we report a total of 21,255 plug-in electric vehicles were sold in the U.S. in April, compared to last year's 19,623 and last month's 26,637. While the increase is not huge, it's an increase nonetheless.

As usual, Tesla has accounted for much of the large overall U.S. EV sales numbers for several months now. Meanwhile, many other EVs are seeing lackluster sales. With Tesla delivering more of its cars to overseas markets, we anticipated the lack of massive growth, at least early in the year.

As the year moves forward and Tesla streamlines its Model 3 global delivery schedule, gains should be more notable. However, we assume we'll continue to see a focus on global deliveries in the first few months of each quarter, followed by a substantial domestic delivery push in the last month. In addition, Tesla recently announced the launch of its $35,000 Standard Range Model 3 and Standard Range Plus. Sales of these variants should ramp up in the coming months.

Tesla is yet again above and beyond the fold as far as year-over-year sales are concerned, in addition to being the top contributor to our U.S. sales chart this April.

Honda made notable strides in 2018 with its Clarity Plug-In Hybrid. It outsold its number one rival — the Toyota Prius Prime — in October and December. Moving into 2019, January and February brought two more wins for the Clarity PHEV. However, in March and April, based on our estimates, Prime sales finally topped Clarity sales.

Sadly, Toyota has stopped reporting Prius model splits, so we only have an estimate of Prime plug-ins delivered. According to our research, Toyota sold 1,399 Primes in the U.S. in April. While Honda sold an automaker-reported 1,416 total Clarity vehicles in April, we estimate that only 981 were of the PHEV variety.

The Chevrolet Bolt EV, as well as all other EV models failed to eclipse the 1,000-mark last month. In fact, Bolt deliveries are at 981, according to our research. In addition, other chart-toppers for April include the Nissan LEAF with a 951 copies sold, as well as the Chevrolet Volt, at a mere 405 estimated deliveries, which was expected since the GM plug-in has been discontinued. The BMW i3 netted 331 reported sales in the U.S. for April.

BMW 530e and VW e-Golf sales came in around the 400-mark, while both the Jaguar I-Pace and Audi e-tron reported sales in the mid 200s.

It appears the Ford Fusion Energi and Chrysler Pacifica Hybrid, as well as the Niro Plug-in Hybrid also pulled some weight last month. However, as we've shared in the past, we don't generally get official delivery numbers for these EVs.

It's important to note that we just started tracking Kia Niro EV deliveries, so that number will be more solid next month. With that being said, we may go back and edit the April numbers at a later date. In addition, we have no concrete information from Subaru about sales of its Crosstrek Hybrid (PHEV). Still, we've researched inventory to get estimates in for the time being. Next month, we'll be adding these vehicles to our tracking list to provide you with a better estimate.

So, which month this year will be the first to join our top five list? Let us know your guess in the comment section below.

Other Statistical Points of Interest from April 2019