Jeep Commander PHEV Is An Electrified SUV Only For China

It can be driven on electric juice for 43 miles (70 kilometers).

Wait, what is the Jeep Commander that you speak of? It’s a five-seat version of the three-row Grand Commander, a China-only SUV based on the latest-generation Cherokee (KL) and previewed by the 2017 Yuntu concept. As you have probably guessed by now, both are sold exclusively in China. The seven-seat model was launched in the People’s Republic about a year ago and was followed towards the end of the year by the five-seat model. Now, the two-row version is being electrified – the other one already has a PHEV setup – with a plug-in hybrid system for the Auto Shanghai 2019.

It looks virtually the same as the conventionally powered model, save for the extra cap on the left quarter panel where Jeep has installed the charging port. Speaking of which, the unspecified battery pack will have enough energy for a zero-emissions range of up to 43 miles (70 kilometers), which is not exactly great, but pretty decent for city use. 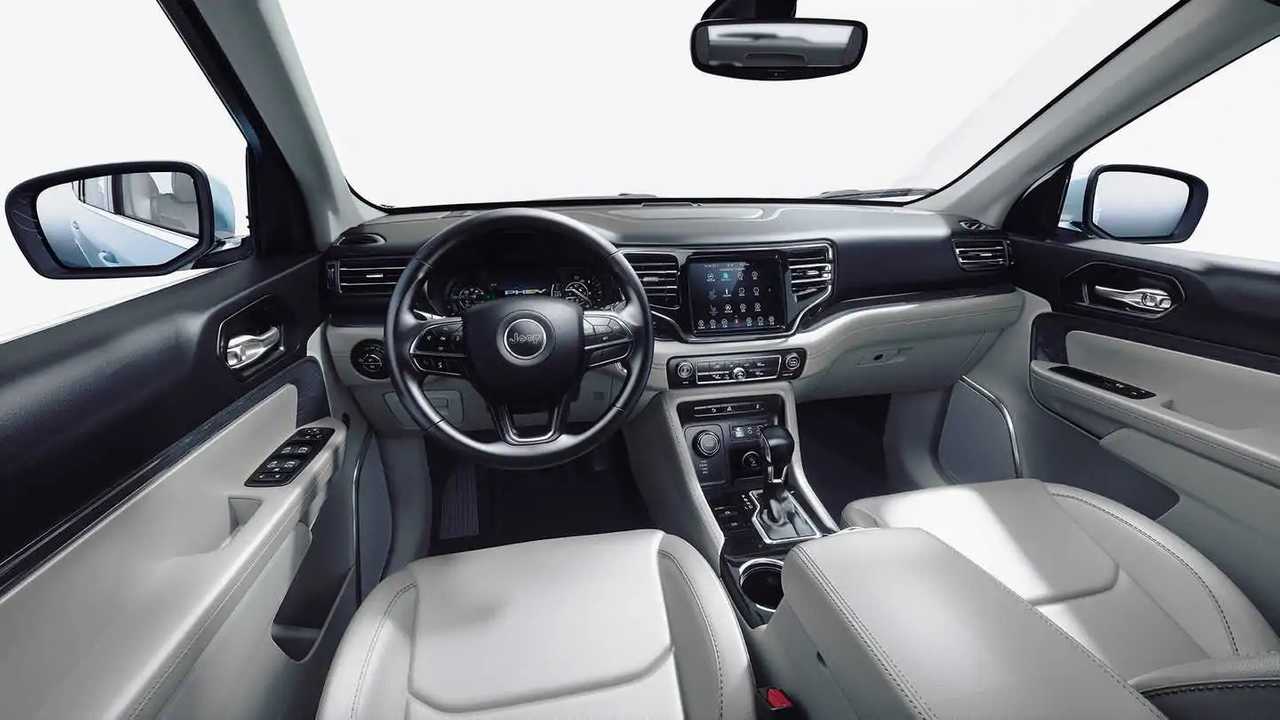 Jeep isn’t willing to share many details about the Commander PHEV, so we don’t know at this point whether the extra hardware has had a negative impact on the cargo capacity. The electrified SUV is likely heavier than the regular model and has virtually the same interior, although the instrument cluster has probably been modified to display PHEV-specific info.

While the Commander and Grand Commander are a China-only affair for the time being, we’ve been hearing reports about the latter’s possible U.S. availability. If a recent rumor is to be believed, the seven-seat model will get the Chrysler badge in America and could be renamed Journey. Not only that, but it might actually be built somewhere in the U.S., with the Belvedere plant being an educated guess. That being said, nothing is official at this point, so take this report with the proverbial pinch of salt.

Semi Crashes Into Tesla Model 3 On Autopilot, Pushes It For Half Mile
How Much Range Does an Electric Car Lose Each Year?
How Does A 2013 Tesla Model S Fare After 350,000 Km?
Tesla Starts Customer Deliveries Of Refreshed Model X
US: Tesla Estimated Delivery Times Extend To Up To 11 Months