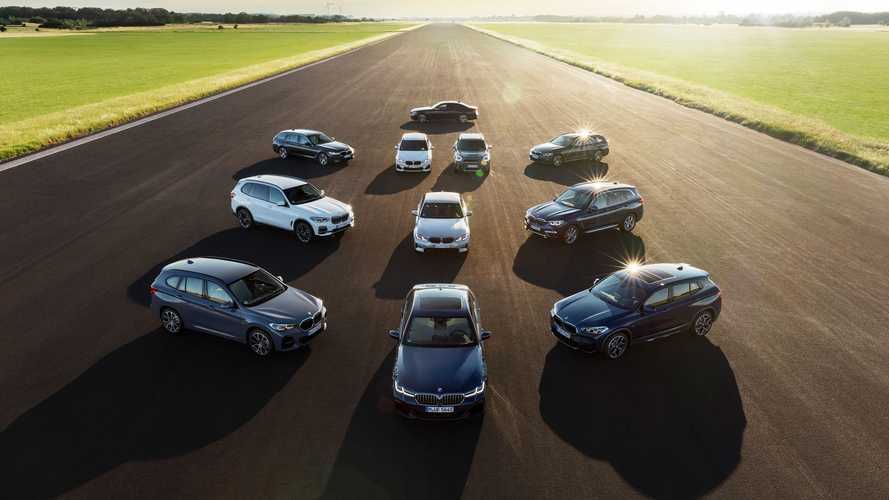 It seems the recall season is open for PHEVs. After the Ford Kuga/Escape PHEV presented issues, BMW now discovered that many of its plug-in hybrids are also affected by a problem that could lead to short circuits in their battery packs and, consequently, to fires.

Welding beads caused the problem on the high-voltage storage tank. They were not completely removed during production. The problem affects around 4,460 units made from March 13 to August 6, 2020. BMW estimates 1,000 of them are in Germany, but luckily only 100 would have already been delivered to customers.

What the company recommends to these few clients is that they do not charge their PHEVs until the correction is provided. The cars can charge while driving, but with restrictions. Unfortunately, Auto Motor Und Sport does not mention which they are.

What is impressive is the number of different models affected by this issue. It is not restricted to one, like in Ford’s case. PHEV versions of the 3 Series, 3 Series Touring, X1, X2, X3, X5, 2 Series Active Tourer, 5 Series, 5 Series Touring, 7 Series, and even Mini Countryman are on the list.

Toyota RAV4 Prime Gets Reviewed And Praised By Tom Voelk

That shows one of the dangers of modular platforms. They can surely save a lot of money with their massive scales, but any problem will also impact a large number of vehicles. The 2 Series Active Tourer, X1, X2, and Mini Countryman are built over the UKL platform, while the 3 Series, 5 Series, X3, X5, and 7 Series rely on the CLAR structure.

BMW is already in touch with the owners that have these PHEVs. The company is also fixing the vehicles that have not been delivered yet. There is no report of any incident with any cars. If you happen to have bought a brand new PHEV from BMW recently, act proactively: make sure to contact your dealer and to ask whether your car is among the ones with the issue or not.