Automotive Territory released an interesting overview of the 10 cheapest plug-in hybrids on the market in the U.S., including pricing, range and a basic description.

The PHEVs usually comes with a higher price tag than conventional versions and here are the most affordable models that open the way to start driving electric.

"Since the financial issue is one of the most important ones while purchasing a new automobile in today’s episode we will show you the most affordable options of PHEVs on the market in 2019 with their prices, all-electric ranges and features." 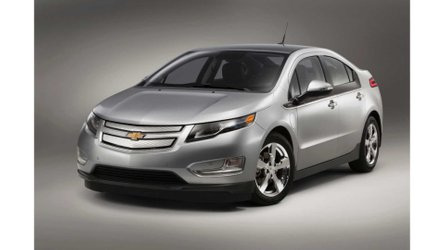 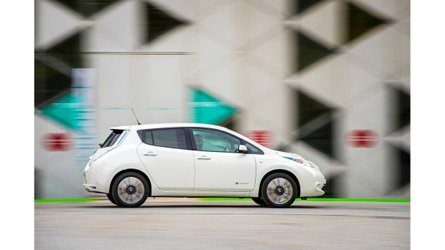