Here's Why You Should Avoid These 14 Plug-In Hybrids 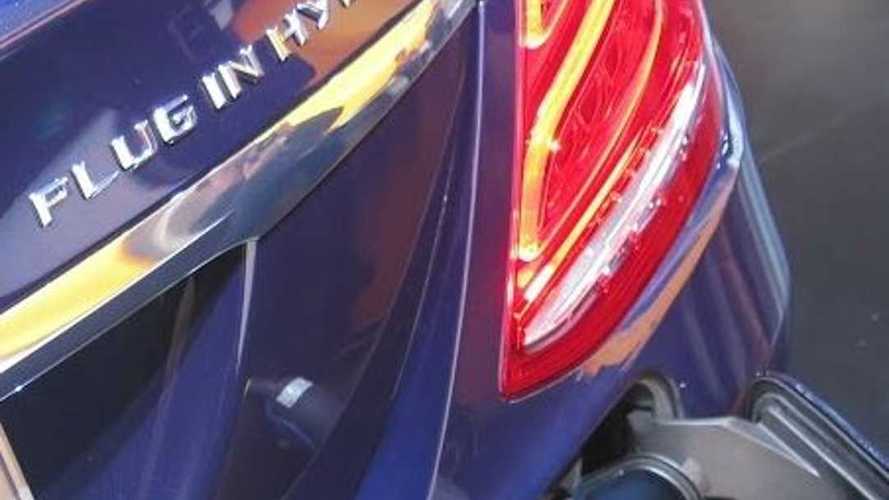 When it comes to plug-in vehicles, there are two distinct types. We'll break them down in a second, but first let us say that there are plenty on sale in the U.S. we'd recommend you avoid.

Now, that might seem odd coming from a site dedicated to plug-in electric vehicles, but there's reasoning behind our don't buy statement. Several automakers put the bare minimum into plug-ins just to comply (you'll notice a trend immediately upon viewing the list of 14 below) with various emissions regulations.

RECOMMENDED: Here Are The 8 Cheapest Electric Vehicles On Sale In The U.S. Today

The resulting vehicles are what we refer to as compliance cars. These vehicles meet the minimum requirements necessary for the automaker to avoid fines, continue selling its gas guzzlers and so on. Basically, these plug-ins exist only so that the automaker can comply and that's why we suggest you avoid them. In doing so, you'd force some of these automakers to up their plug-in game. A bonus, for sure.

So, without further adieu, let's look at the 14 plug-in hybrids (in ABC order and some are grouped together based on similarities) that we think are compliance plays and that we suggest you toss in the bin of don't buy.

Audi has ambitious electric car plans, but the A3 Sportback e-tron isn't among them. This is simply least effort possible to get a plug-in on the market quickly, though Audi disagrees with this, saying it's not a compliance car at all. With its tiny battery and 16-mile electric range, this stylish car unfortunately screams compliance.

Disappointment across the board from these BMWs. Lucky for you, BMW sells an excellent pure electric car called the i3 and a range-extended version called the i3 REx. Buy one of those two to prove to BMW that electric range matters.

The i8 is the only one in this group of 14 that might not deserve to be here. It's an exceptional car and BMW truly put a ton of effort into it. Unfortunately, the electric side of the equation for the i8 isn't strong and that's why we've included it here. However, BMW is upping the battery size and range to 18 miles with an 11.6 kWh battery pack for the upcoming 2019 model, which will become available this spring. There is no 2018 i8.

Oh boy. What can we say about these plug-in Mercs? Stylish head-turners for sure. Luxury throughout. But even in this group of 14 cars, the M-B plug-ins really disappoint with electric range as low as 10 miles and a 6.2 to 8.8 kWh battery? What's that for? An electric lawnmower? Fortunately, M-B is already realizing it made a mistake and is now laser-focused on its long-range EQ series of electric cars.

Again the BMW Brand makes the list with this MINI. For such a small car, an electric range of just 12 miles is laughable, so too is that 7.6 kWh battery

Porsche gets a bit let off the hook here as the battery at least exceeds 10 kWh, but the Cayenne's hefty curb weight kills any chance it has at a decent electric range figure. Just 14 miles? That's sad. The Porsche Mission E promises to be quite amazing though.

Almost, but not quite. We're moving up to 18 miles in the XC60 T8, which almost makes our 20-mile cutoff. So close, yet so far. However, Volvo's Polestar performance brand has some interesting electric cars in the works.

Check out the full list of PHEVs and BEVs here

Allow us to reiterate that we encourage everyone to buy a plug-in vehicle, but preferably not one of the 14 listed above. By avoiding these compliance vehicles, automakers will be forced to put out cars that focus more on electric, meaning more electric range and bigger batteries. That's something we should all get behind. Indeed, the lack of sales for several of these PHEVs have already forced the hand of automakers. One such example is Daimler's commitment to invest billions into pure electric cars.