Sales of the Volkswagen e-Golf in the U.S. decreased from a stable few hundred a month to less than 100 recently.

That's likely due to supplies shrinking to no more than 10 units nationwide, according to Cars Direct.

In Europe, we see the opposite, as Volkswagen increased production and managed to secure fourth place among plug-ins with 8,347 sales during the first five months of 2018. Only the Nissan LEAF, Renault ZOE and BMW i3 have performed stronger from a sales standpoint. 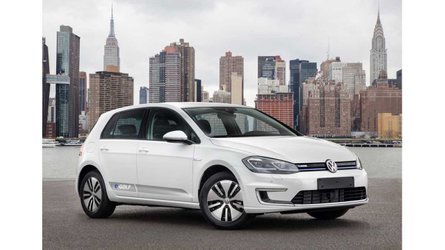 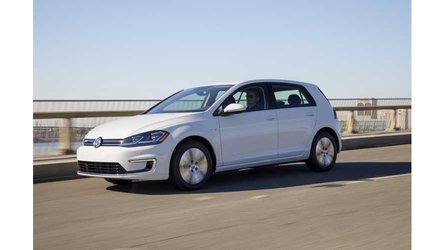 What's preventing Volkswagen from selling more e-Golfs in the U.S.? Well, sales are apparently limited by inventories, but whether that's due to the growth of demand in Europe or maybe an early end ahead of the launch of the next-generation long-range I.D. Crozz is unknown.

Ten cars for 10 states still seems extremely sparse, especially when most of those 10 cars are probably in California." 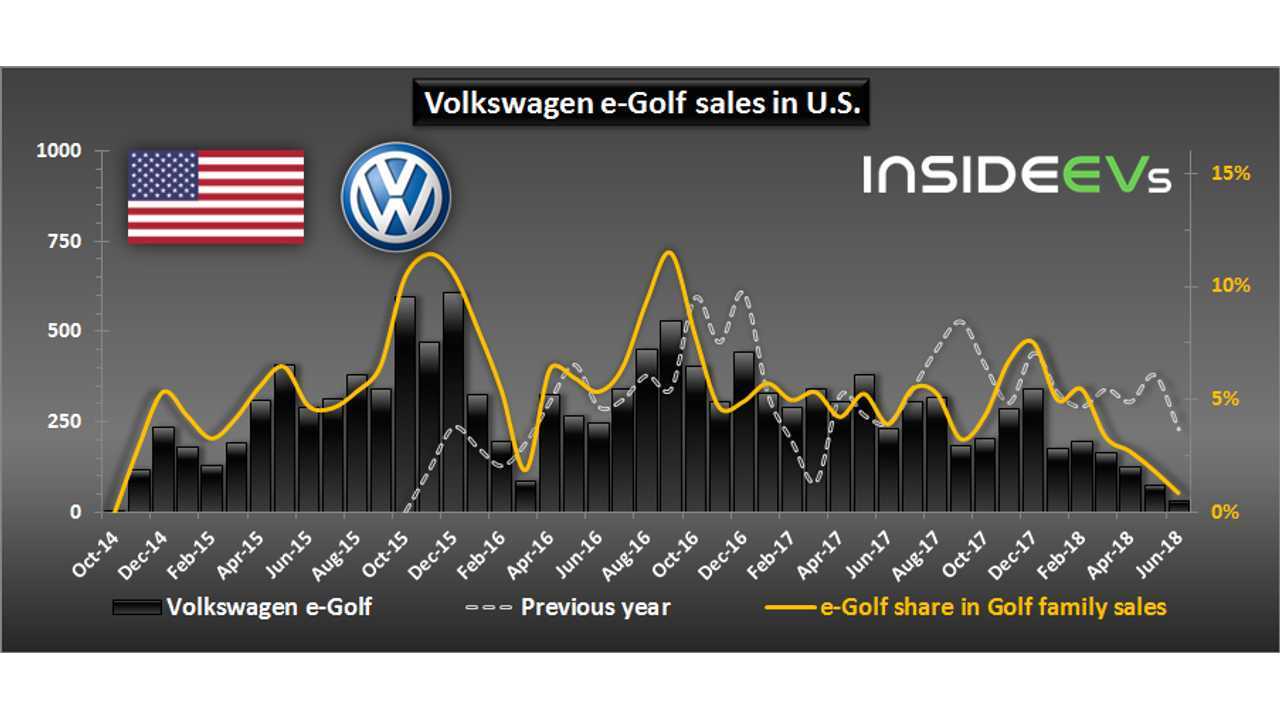