The announcement comes after hints of thousands of cars that were ordered in January.

The latest deal for up to 62,000 outshines the previous pilot project, and even trumps the order for up to 20,000 Jaguar I-PACE. 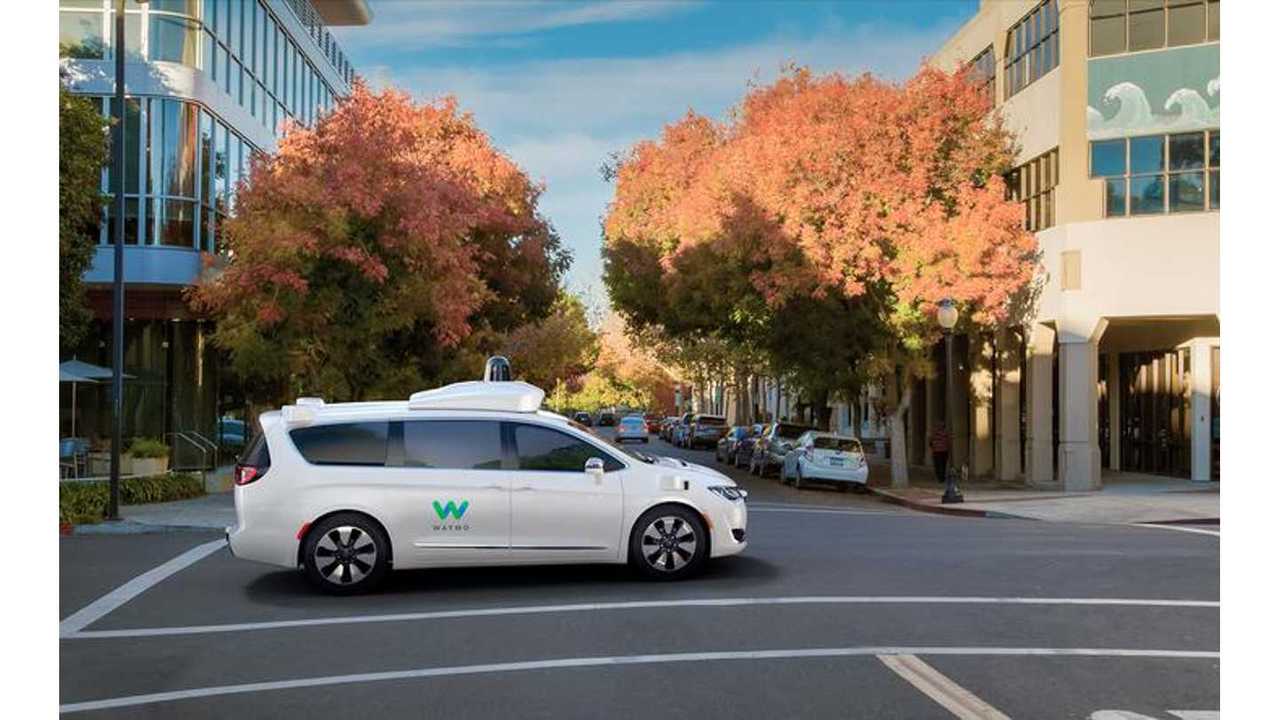 "Currently, Waymo is the only company with a fleet of fully self-driving cars, with no one in the driver seat, on public roads. Later this year, Waymo will launch the world's first self-driving transportation service, allowing the public to use Waymo's app to request a vehicle."

"The self-driving Chrysler Pacifica Hybrid minivans are one of the most advanced vehicles on the road today, equipped with Waymo's self-driving system, including a powerful hardware suite and software honed over 6 million miles of on-road testing."

"Waymo's goal from day one has been to build the world's most experienced driver and give people access to self-driving technology that will make our roads safer. We're excited to deepen our relationship with FCA that will support the launch of our driverless service, and explore future products that support Waymo's mission."

The separate topic is that FCA and Waymo are beginning discussions on use of Waymo self-driving technology, including potentially through licensing, in a FCA-manufactured vehicle available to retail customers.

"FCA is committed to bringing self-driving technology to our customers in a manner that is safe, efficient and realistic. "Strategic partnerships, such as the one we have with Waymo, will help to drive innovative technology to the forefront."