The most epic e-motorcycle ride...

When you're they reigning Formula One world champion, and also retired, not only do a lot of doors open for you, but you also have the time to walk through them. Such is the case for Nico Rosberg. 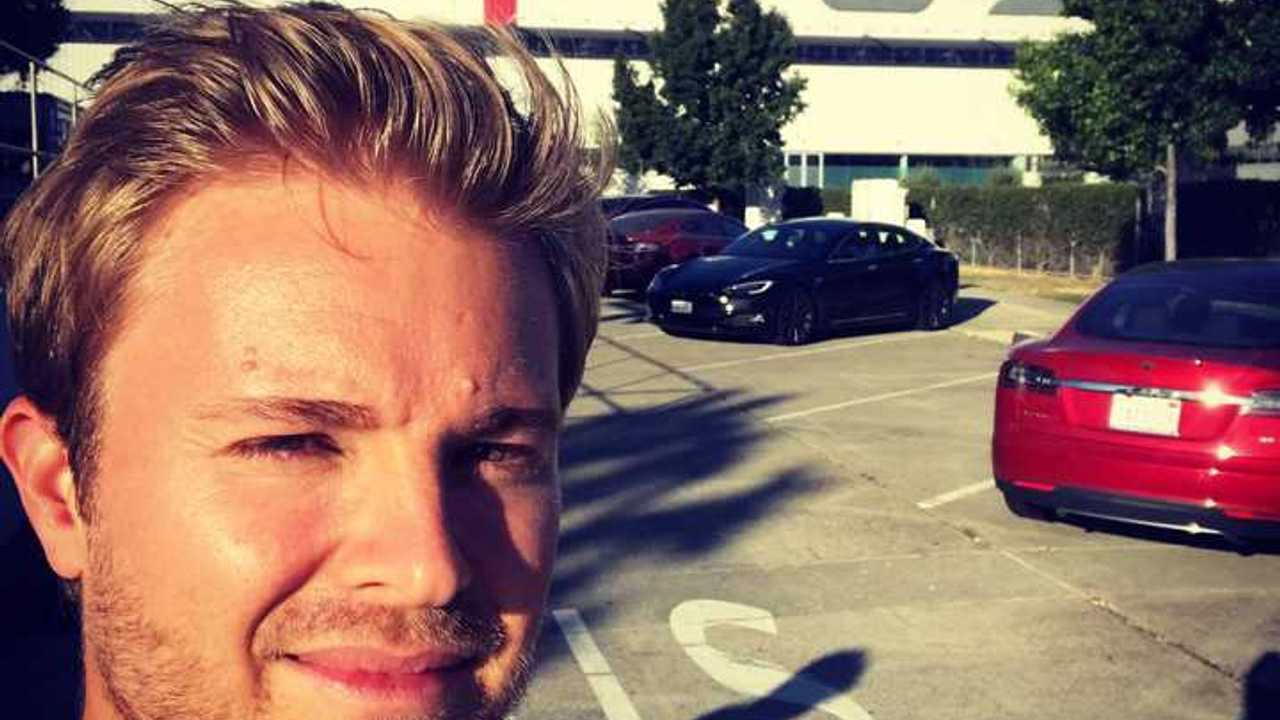 The German–Finnish driver just spent the past few days in California, touring some the most interesting companies the West Coast has to offer, with an emphasis on transportation/mobility outfits. If his Twitter timeline is to be believed, Tesla was his first stop, and he also made it to SpaceX. No word on whether he made arrangements to buy a car or perhaps procure passage to Mars, though we suspect neither of those things happened.

What did happen, as you can see in the above video, is a trip across San Francisco's famous Golden Gate Bridge aboard an awesome electric motorbike from Zero Motorcycles. While he didn't say what he thought of the experience afterward, his smile and squirts of the throttle indicate that he very much enjoyed riding the SR, the company's quickest model.

Continuing on the electric vehicle theme, he popped into ChargePoint's headquarters, where he addressed employees. A short video of that visit awaits your scrutiny below.

Of course Google being the gargantuan entity it is, the F1 champ stopped by there as well, where he rode a "Big Wheels" style electric trike. Video of that experience (also below) leads us to believe he should probably stick to racing things with four wheels.

The last EV-type stop didn't involve driving, which makes perfect sense, as Waymo is all about autonomous vehicles. He did, though, go for a ride, and expressed hope the technology would "save millions of lives in the future."

Speaking of the future, during a tour of the Stanford University campus, Rosberg praised the institution and teased that he might take  up some courses in the next few months or, possibly, next year. If he does indeed leave his Monaco home for the Golden State, maybe randomly seeing him riding or driving an EV might not be a rare occurrence.

Great to speak in front of the employees at @chargepoint yesterday - one of the most exciting companies in Silicon Valley! ?⚡ ? @paulripke

This was a lot of fun! ? pic.twitter.com/muEhr3NHgf