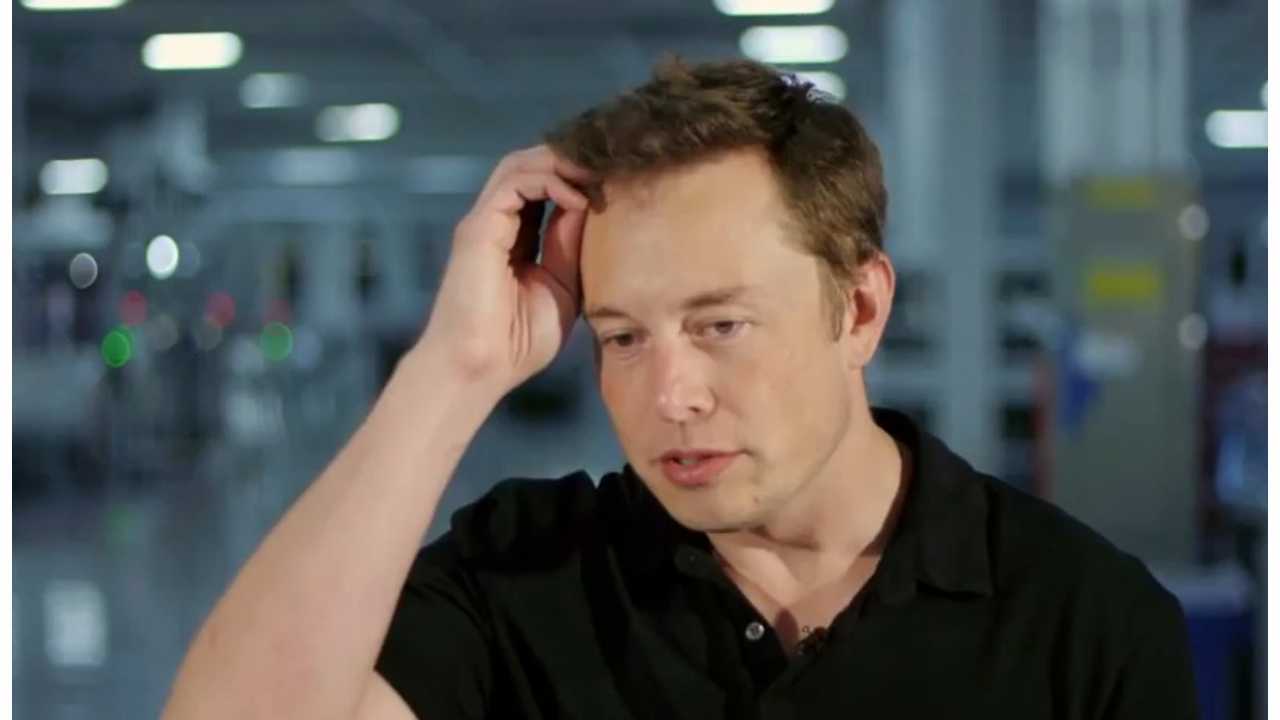 In regard to FCEVs versus EVs, Carter stated:

“Personally I don’t really care what Elon and Carlos and Jonathan have to say about fuel cells. It’s very reminiscent of 1998, 1999 when we first introduced the Prius.”

This week, it's Elon Musk's turn to take the mic.

As expected, Musk had some choice words against FCEVs:

“They’re mind-bogglingly stupid.  You can’t even have a sensible debate.”

“Consider the whole fuel cell system against a Model S. It’s far worse in volume and mass terms, and far, far, worse in cost. And I haven’t even talked about hydrogen being so hard to handle."

"Success is simply not possible.”

That's what Elon Musk told Autocar in the latest print edition of the magazine.

“Manufacturers do it because they’re under pressure to show they’re doing something ‘constructive’ about sustainability. They feel it’s better to be working on a solution a generation away rather than something just around the corner.”

“Hydrogen is always labeled the fuel of the future – and always will be."