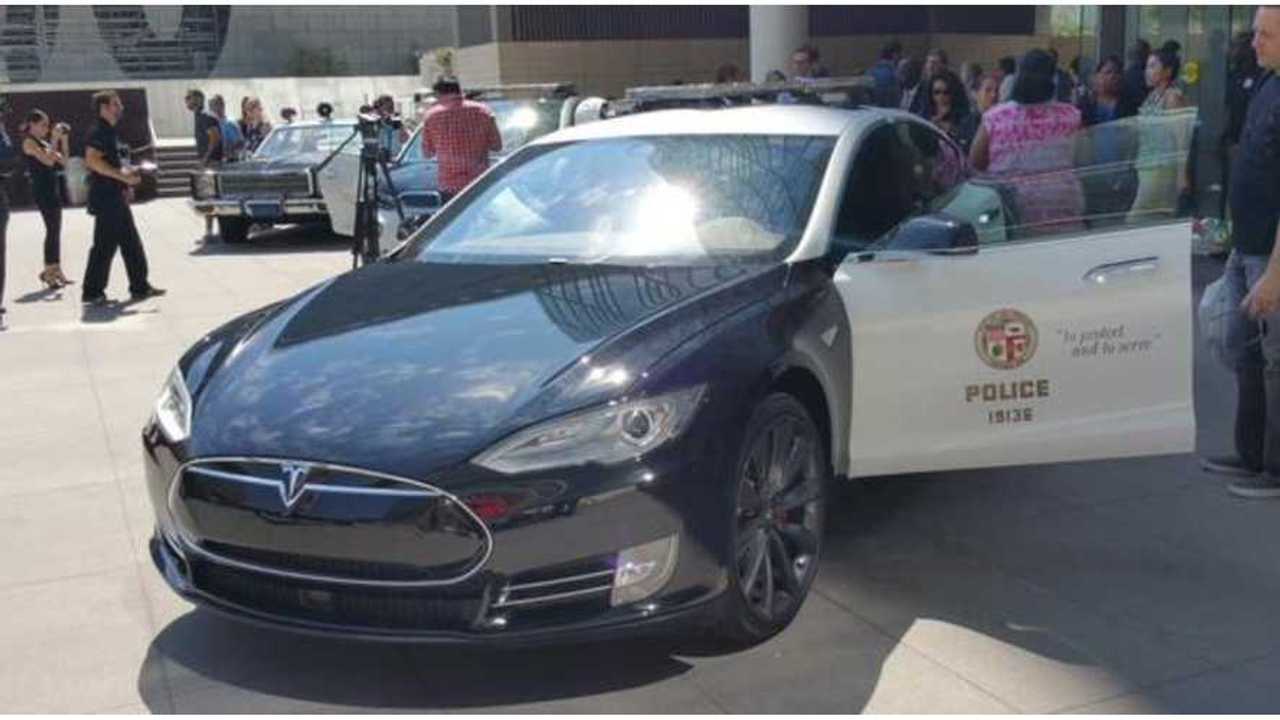 In the past, we've shared with you information about the Fremont Police Department's Tesla Model S police cruiser. The department has been running the vehicle on a long-term test to see whether the Tesla will work as a cruiser, how much it costs to fuel, and if there's an excess amount of down time due to charging.

Now, the Fremont police have released their official report. Most importantly, the Model S cruiser aced the long-term test, which ran for a full year. The department also pointed out that it saved a whopping $4,000 in fuel costs for the year. If you add maintenance and repair cost into the equation, savings over a typical gas-powered police cruiser added up to over $2,000.

The police department purchased the used 2014 Tesla Model S 85 back in 2018. It wasn't a significant investment since it only cost them around $60,000. The Model S replaced an aging 2007 Dodge Charger.

Before Fremont can make a decision about whether it will move forward with electric vehicles as patrol cars, it must prepare this report to show why it either makes sense to do so, or is still not viable. As you can see from the report, the department has come to the conclusion that the pilot program was a success.

The Model S' 265-mile range and superb acceleration are positives as well. However, the most important point of the switch to electric vehicles is zero tailpipe emissions. The Fremont police department says it eliminated 42,198 pounds of CO2 from the city's air over the course of just one year of Model S use. Imagine entire government fleets of EVs across the country and across the globe. The positive impact on air quality would be monumental.

You can check the City of Fremont Police Department's full report below: