The P7 took Xpeng on a ride to a new sales records.

The Chinese electric car manufacturer Xpeng announced that September was its record month and 3,478 P7 sports sedan and G3 compact SUV were delivered.

The key contributor to this huge growth seems to be the newly launched P7, which entered the market in June.

As sales increase, Xpeng is now busy to also expand its manufacturing capacity. The company recently broke ground for a new plant in Guangzhou, which should be completed by December 2022.

It's great to see that the Chinese manufacturers, like Xpeng and NIO, are gradually offering more models and in higher volume. It's still too early to say how things will sort out in the long term, but they are definitely moving forward.

An important part of the future of those startups might be sales ramp-up in Europe and later also in North America. The first batch of Xpeng X3 was already sent to Norway. 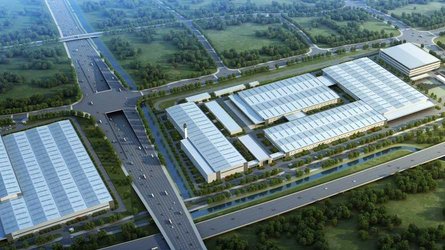 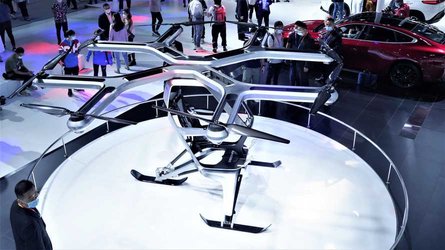 Xpeng Unveils Flying Electric Vehicle Prototype At Beijing Motor Show
By: Mark Kane
++
++
Got a tip for us? Email: tips@insideevs.com