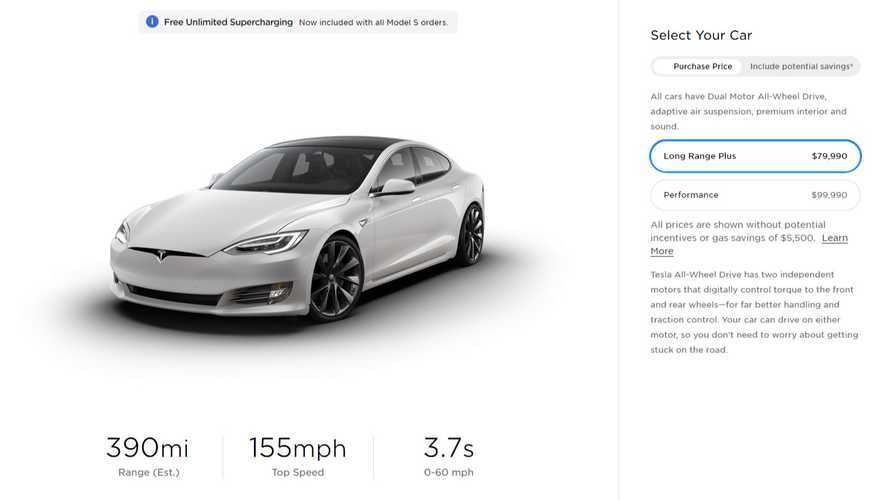 Tesla raised the range bar for electric cars as the Model S approaches 400 miles, while the Model X exceeds 350 miles.

The latest editions of both models have received various hardware upgrades over the past months, which allows them to drive even more efficiently and thus, get more range. Now, Tesla just has to release a new software update.

For 2020, All Tesla Model 3 Versions Get New EPA Ratings

The increase is not unexpected, as Elon Musk suggested that the company already improved the cars, but didn't yet update the EPA range rating.

Moreover, the Long Range Model S is "approaching" 400 miles (643.6 km), which soon might be possible by combining the current edition with the upcoming new, more efficient wheels and tires.

Some rumors say that the next big jump (to 500 miles) would be possible with a bigger battery (up to 120 kWh).