Regardless of the current slowdown of New Energy Vehicle sales in China, lithium-ion battery manufacturers set targets to significantly expand their manufacturing capacity.

The data provided by the Moneyball indicates that at least 10 companies intend to achieve at least 50 GWh annually before 2025. Many will be above 50 GWh in 2020-2022. 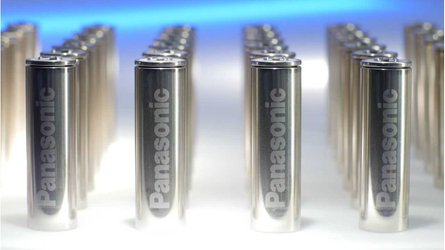 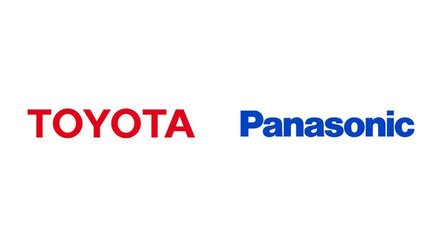 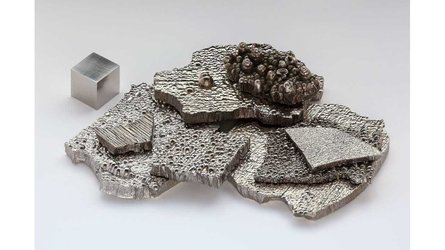 A separate Battery Megafactories Europe 2020 report (ahead of a conference on 17-18 June 2020, Berlin, Germany) shows that there are 115 lithium-ion battery megafactories in the pipeline globally (88 in China).

"Europe has surged ahead in planned lithium ion battery capacity for its EV industry in a year which saw global historical highs for pipeline gains to 2029.

Europe’s planned lithium ion battery capacity increase was led by new plants in Germany including CATL in Erfurt, Farasis in Saxony-Anhalt, Northvolt and Volkswagen Group (VW) in Salzgitter, and most recently, Tesla’s Gigafactory 4 in Berlin.

Combined, these battery megafactories increased Germany’s pipeline capacity over the next decade by 432% to 133GWh and Europe’s to 348GWh.

This marked the emergence of a mass EV battery production blueprint being built on the continent."