What other automaker continues to makes its cars better after you buy them?

For those unaware, Tesla just rolled out yet another over-the-air software update. This particular update adds power, which makes for quicker acceleration. 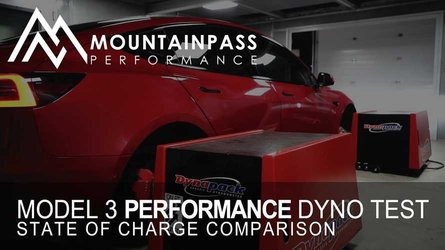 How Much Does State Of Charge Impact Tesla Model 3 Performance HP?
⠀ 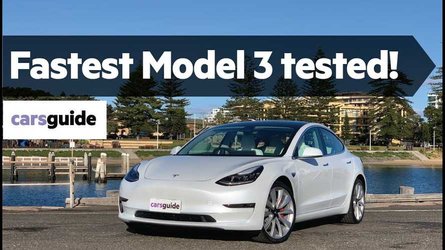 To say that the Model 3 sedan's zero-to-60-mph time is impressive would be an understatement. What other stock, small or midsize four-door can pull off the metric in under 3 seconds? Yes, in Drag Times' testing, the Model 3 Performance did it in an incredible 2.9 seconds.

As you can see from the tweet above, there was an issue with the Model S Performance testing. Apparently, the car didn't get the 50 horsepower boost yet, though Drag Times notes a power redistribution. It will be interesting to find out the answer to the above and then get new results for the Model S once the update is in place.

Check out the video and then leave us your takeaways in our comment section below.

We test out the Tesla Model 3 Performance and Model S Performance after the recent software updates that add power and increase acceleration.