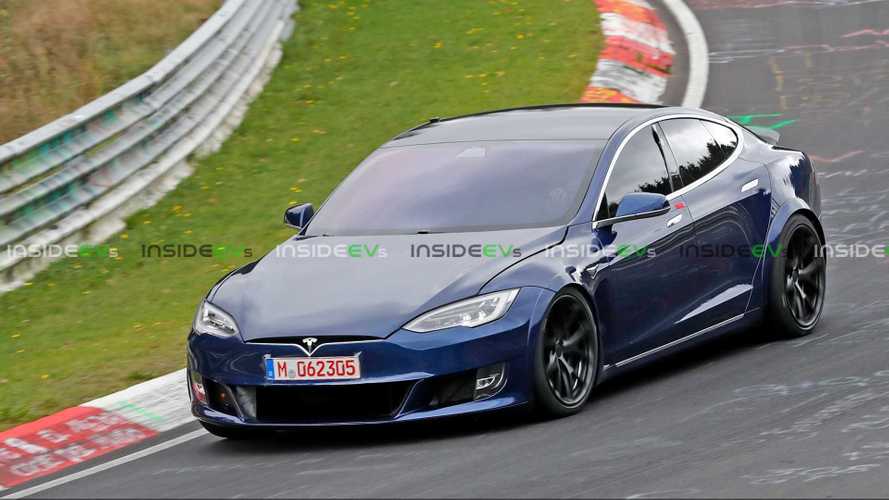 How much bigger though remains a mystery.

Tesla CEO Elon Musk just confirmed that the Model S Plaid and Model X Plaid too) will both sport a bigger battery pack than the biggest currently offered in Tesla's lineup.

This is not an unexpected announcement though. With all the power on tap for the Plaid versions of both of these Teslas, it was assumed more battery capacity would be added into the mix too.

When it comes to electric cars, oftentimes the only way to generate more power at the motors is through more capacity in the battery. This allows for higher output over a longer period of time and also will help the battery to cope with extreme discharging.

Musk didn't mention any actual figures for the battery size of the Plaid versions of the Teslas though, so it's anyone's guess at this point in time as to what the final figure will be. Tesla's biggest battery available today is 100 kWh. We'd assume something along the lines of a 20 kWh increase in capacity would be a reasonable bump for Plaid.

The Plaid versions of the Model S and Model X will indeed be sold to buyers. Musk says that the production of the Plaid Model S for the public should begin about a year from now in October or November 2020. The Model X Plaid will presumably follow at a later date.