Compared to the first month of Q2, July's figures seem quite solid.

The month of July is now behind us, so here we present estimated Tesla U.S. sales figures. July is not an end-of-the-quarter month, so we don't expect earth-shattering sales results. 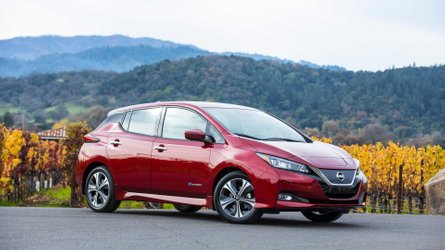 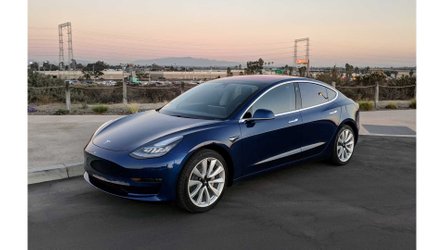 For July, we estimate the following for U.S. sales of these two Teslas:

These combined figures are quite a bit below average for a July month. For example, in July 2018, Tesla sold 1,200 Model S and 1,325 Model X. The July 2019 figures are well below June's numbers, but that was an end-of-quarter month.

We should point out that if we're looking for a proper comparative set, then the first month of Q2 (April) is where we should put our focus. In April 2019, Tesla's estimated sales are as follows: