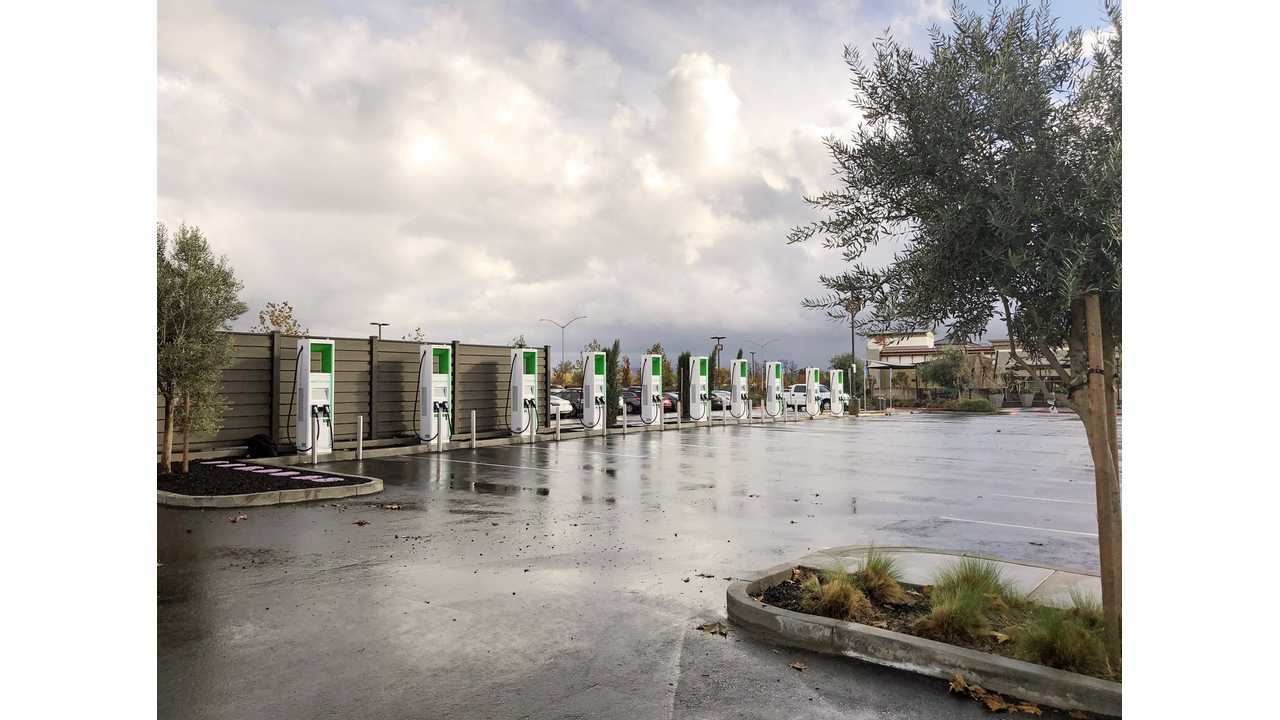 One of the most important things when building an extensive network of fast charging stations (in well-suited locations) in a relatively short period of time are the host partners, which have the properties at which those charging stations can be built.

20 stations will be installed in California, while the other 10+ in six states: Illinois, Maryland, Massachusetts, New York, Virginia and Washington.

“Electrify America is excited to work with this diverse set of companies as we accelerate the pace of electric vehicle charging station installations across the country. We thoughtfully select locations for our charging stations to offer customers convenience and access to additional amenities, and believe that these new locations will appeal to a wide range of existing and future electric vehicle owners.”

The ultimate goal for the Electrify America (Volkswagen's subsidiary to deal with the aftermath of the diesel emissions scandal) is to install 484 charging station sites with more than 2,000 fast chargers (many ready for 350 kW power output) by July 2019 (so just a few months are left).

"In the first two phases of the company’s investments ending December 31, 2021, Electrify America’s DC fast charging stations are expected to be located in 29 metro areas, along high-traffic corridors in 46 states including the District of Columbia and two cross-country routes. The company is investing $2 billion over ten years in electric vehicle infrastructure and education.
With a focus on both future and present-day electric vehicles, Electrify America’s chargers range in power from 150 kilowatts (kW) up to 350kW, which can charge capable vehicles at speeds up to 20 miles per minute. The chargers are also compatible with many of today’s electric vehicles that are capable of charging at speeds up to 150kW.