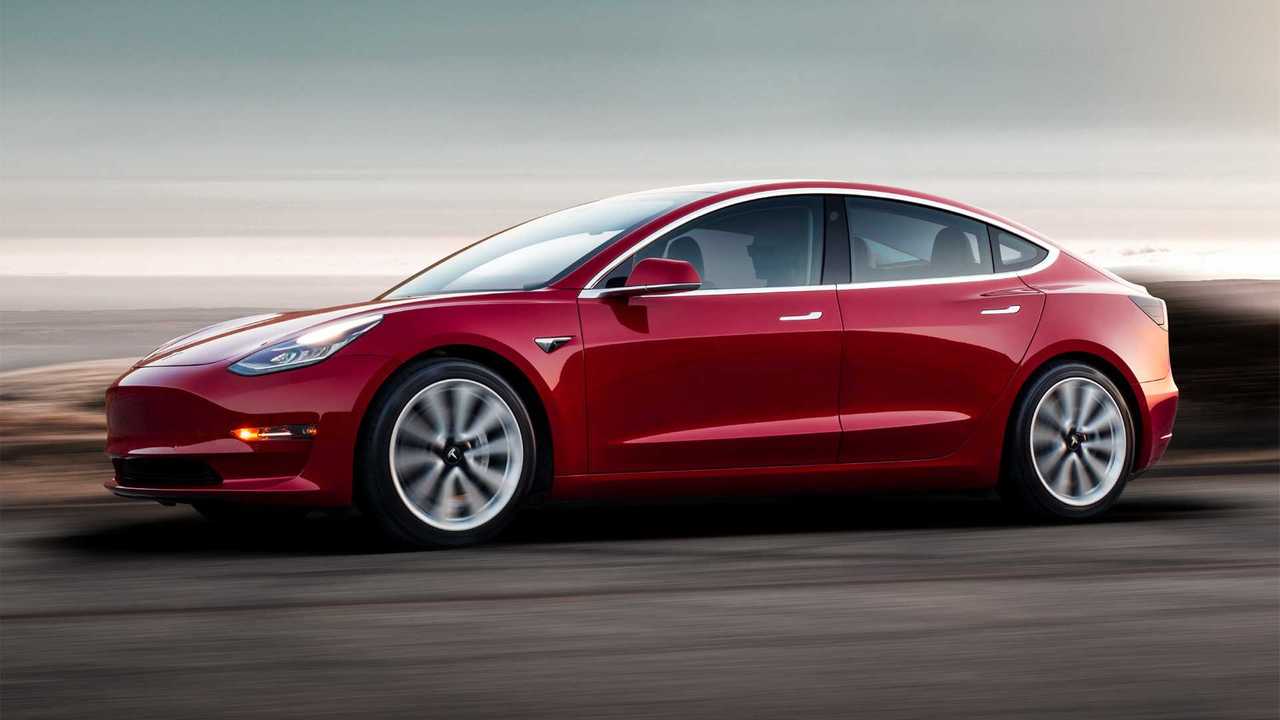 Never before has a single plug-in electric car sold at this high level of volume in a single month.

The big Tesla Model 3 push was definitely on as Q4 came to an end.

Q4 started out predictably softer with Tesla Model 3 sales at 17,750 in the U.S. in October. For November, InsideEVs estimates Tesla sold 18,650 Model 3 in the U.S.

Well, now it's end-of-quarter reporting time so we return back to a sales explosion. InsideEVs estimates that Tesla sold an astounding 25,250 Model 3 in December 2018 (*this figure doesn’t include Canada). That's a new all-time high for the Model 3 and the single highest monthly figure for a plug-in electric car ever. Let that sink in for a moment...

If we look at year-over-year for the Model 3, the gains are ridiculous. In December 2017, Tesla sold 1,060 Model 3. Compare that to last month’s 25,250 and you’ll notice there’s more than just a wee bit of growth there. In fact, it may be the highest YoY growth of any major seller in the U.S. market.

The highest previous volume of sales ever for an electric car in a single year was back in 2014 when LEAF sales hit 30,200, so the Model 3 obliterated that record and almost matched that number in a single month.

For December, we estimate the following for U.S. sales of these two Teslas:

Tesla easily grabs the YTD win. Our tally puts the automaker at a combined total of 191,627 sold (Model 3, S & X) in the U.S. for all of 2018. We need not even list any other automaker here, as none were even close. That figure is well over 50% of the U.S. plug-in electric car market for the year. Even more impressive, Tesla likely accounts for over 2/3 of the revenue for EVs in the U.S. last year.