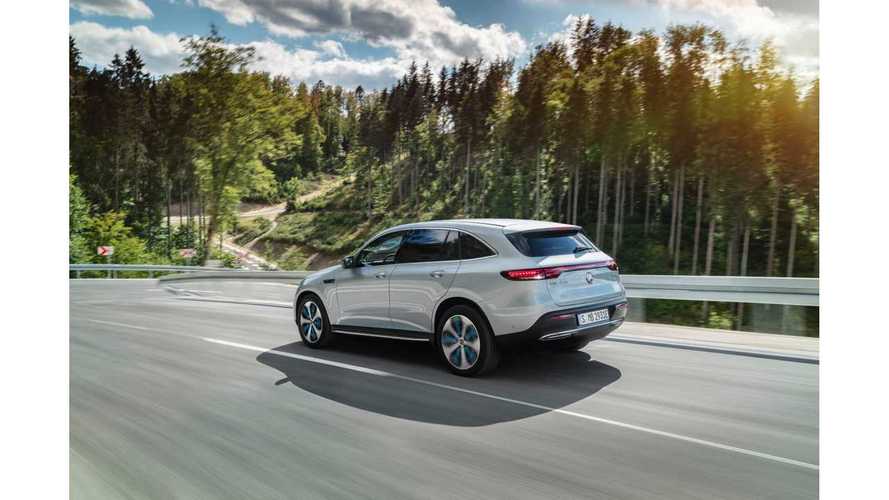 Overall sales volume may be small, but the growth is nothing short of impressive

Lately, even the hardest doubters and naysayers of the electric car revolution are - even if unwillingly - changing their backward views. If nothing else, the sheer sales numbers are proving that the future is electric after all. When the first modern electric vehicles hit the market, it took five years to sell the first million electric cars. Now, it took just about just six months to sell the last million. That's over 150,000 electric cars sold in a single month, on average. And with the constant ramp up in both production and new EV reveals, the first 10 million is not that far away.

According to a report published recently, Bloomberg NEF estimates the global electric vehicle market will this week pass the milestone of 4 million sold to date. While four million vehicles sold in a space of about seven and a half years doesn't sound impressive at all - and it isn't - we have to look at the rate of change and the overall increase in sales, not just the absolute numbers, to grasp at how fast the electric car marker is progressing. While size does matter, growth is of the utmost importance for the EV car industry. After all, growth fuels the investments attracts both customer & investor attention, yields accelerated innovation and the introduction of new products. Everything we've seen from a similar market in the last decade - the rise of Apple and the fall of Nokia, naturally.

The last million were sold in about six months https://t.co/CoUUOHTaDn pic.twitter.com/nVwuSH1IxP

By comparison, the four major markets - China, Europe, Japan, and North America - totaled about 1.15 million units sold in the 12 months ending in June, year over year. Out of that number, around 565,000 were electric. And overall, almost half the growth in the overall car market was taken by the plug-ins. However, the growth rate at which the EVs are being adopted and sold all across the globe played an integral part in the rise of overall car sales.

That surge in the share of growth is, in part, a cyclical phenomenon. Growth in vehicle sales for these four markets was running at about 3 to 4 million a year in 2015 and 2016, but that slowed dramatically to an annual run rate of about 1.2 million since the start of 2017.

Even if we normalized the numbers and accounted the "normal" growth rate seen in recent years, tallying a total global vehicle market of 2.5 million units, electric vehicles’ share of that growth would still have shot up to 23 percent, with all else equal.

The major driving force behind both the surge in EV sales and overall global car sales is China. They account for slightly more than half of the global electric vehicle sales. This is due to several factors: natural growth, intense and volatile competition, the quest to curb country-wide urban pollution and the changes in the energy sector. With seemingly nothing slowing down the growth of EV sales, we might even be looking at the first 100 million sold in less than a decade.