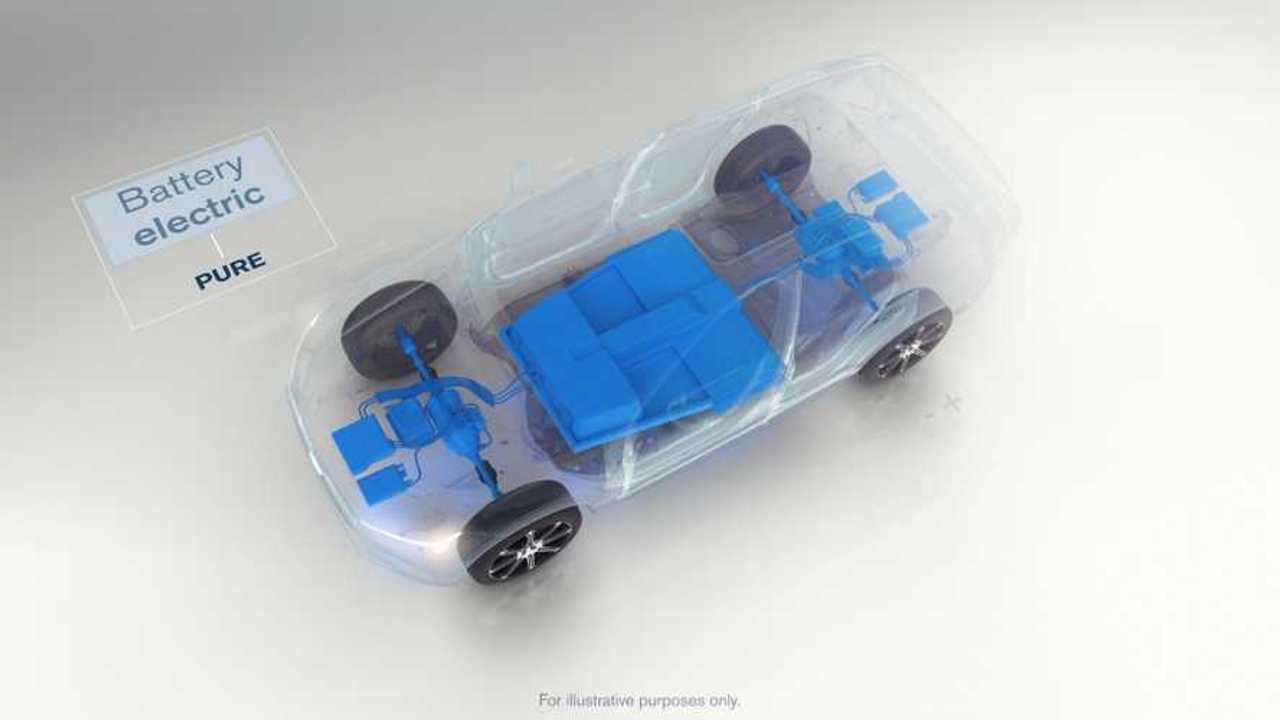 Volvo is going to introduce an entire lineup of all-electric cars, beginning with a hatchback based on the 40.2 concept, scheduled for 2019.

While the first BEV is to be a standalone model, Volvo says the new XC40 is versatile enough to handle ICE, PHEV and BEV versions.

Volvo intends to introduce only electrified models from 2019 on. The smaller BEV models like the XC40 will be based on the new Compact Modular Architecture (CMA).

The new XC 40 is among Volvo's most reasonably priced offerings, so we expect the battery-electric version to be at least somewhat budget-friendly too.