Exclusive Report: Next GM EV To Be Bolt-Based Buick Crossover 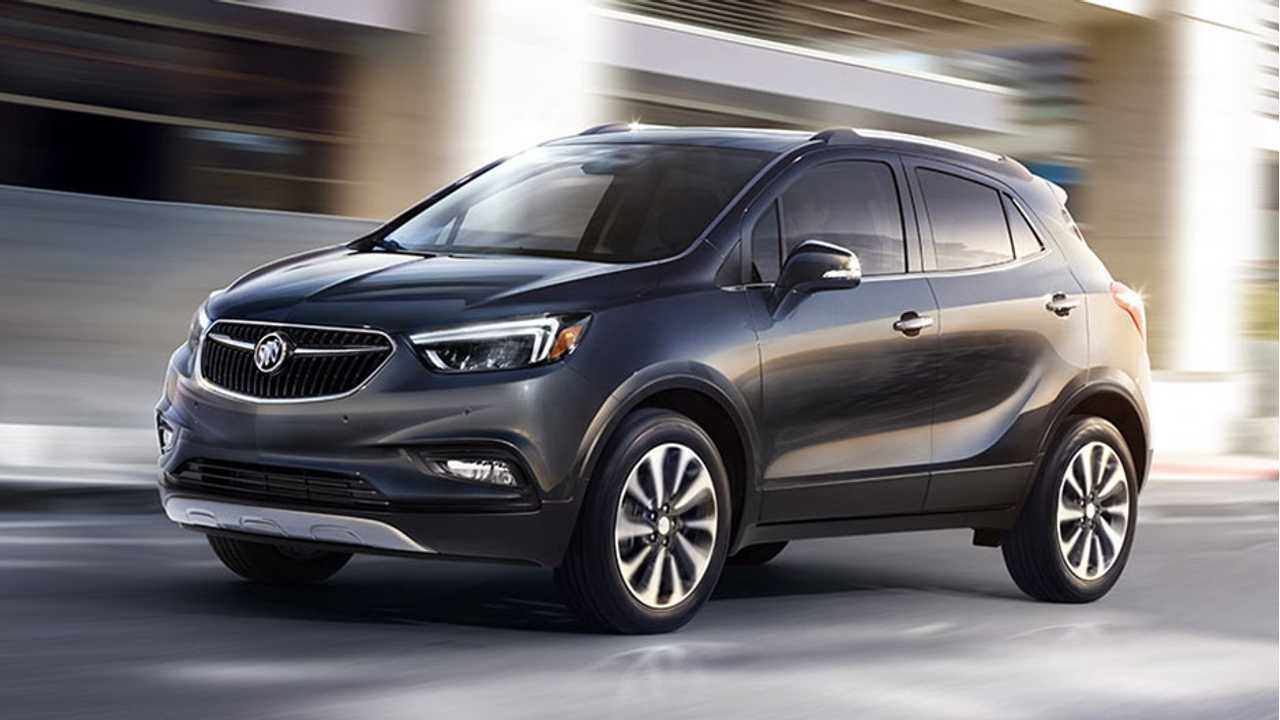 Earlier this year, GM CEO Mary Barra said the new Chevrolet Bolt EV was not to be a standalone offering, "...the Bolt is our platform that we’re going to continue on and have a huge range of vehicles.”

Apparently, that first new Bolt-based EV will be a Buick crossover.

The information comes to us via a very trusted/known source who recently attended a focus group in California (which we might add was where the first foretelling of the Bolt EV took shape in August of 2014, and the production details on the 1st gen Chevy Volt was made known).

Thankfully, the source is a very knowledgeable person when it comes to electric vehicles, and the Bolt EV itself...and took lots of notes!

The reported future Buick EV Crossover is essentially an badge-engineering product at its heart (with some exterior modifications to give it a unique look), a first for GM inside the US market with a plug-in offering, but the Buick EV has a twist - it has all the features you wanted in the Bolt EV, but couldn't get.

Update (photo below): A random slide in a November GM presentation revealed a unknown all-electric offering (which was subsequently removed).  We ask our source about this offering, and he confirmed that it was the exact same offering that he saw in person.

An InsideEVs source anonymous) was at a focus group this Summer, and confidently states THIS is GM's next all-electric vehicle - a compact utility offering under the Buick badge

Of note: The Bolt EV is also known as the Opel Ampera-E in Europe, while the original Chevrolet Volt was badged as the Opel (Europe)/Vauxhall (UK)/Holden (Australia) Ampera, the new 2nd generation Volt is also sold in China - as the Buick Velite 5.

Report: The new Buick to be more than just a light re-badging experiment, and will feature its own distinctive look (Buick Velite 5 AKA Chevy Volt shown above)

The focus group was asked to rate the new Buick EV crossover in relation to other current plug-in offerings (which had their OEM badges removed, to eliminate brand bias we assume), such as the Hyundai Ioniq, Kia Niro PHEV, a photoshopped next-gen LEAF, the Tesla Model 3, BMW i3...and of course the Chevrolet Bolt EV itself.

Our source says his first impression of the Buick EV was that it looked "next generation Buick Encore-like", and featured the same fundamental specs as the Bolt EV, such as the 60 kWh battery, but its appearance was considerably different.

"They asked questions like: "Does this look like an SUV to you?" and "Does this change your opinion of Buick?" Most people thought Bolt EV and the Buick were different vehicle types, some completely trashed Bolt EV and loved the Buick, so I guess the designers did a good job. The proportions on the Buick look very similar to an Encore or Trax."

New Buick said to have the same ~238 mile range as the Bolt EV, but a little less giddy-up

Here are some additional details on the Buick EV crossover from the focus group discussion:

It would now seem that GM's plan all along was to replace that Buick petrol car production for one with a plug.  Given the US focus group, and Buick's presence in China, we assume North America and China to be logical places for the EV to ultimately be offered.