Is Tesla Giga Shanghai On Track For 1 Million EVs/Year Output In 2022?

The two-month average is already exceeding 660,000 cars per year.

However, the recent wholesale sales numbers are already exceeding those numbers. In September it was 56,006, while in October 54,391.

As we can see in new flyover videos (the first one above is from Jason Yang), the plant is still in a process of expansion with new construction areas to further increase of manufacturing capacity. It was also confirmed that a $188 million investment is coming.

"Earlier, Musk said at the 2020 shareholder meeting that he expects the Shanghai factory to achieve an annual production target of 1 million units. And in 2021, Tesla plans production capacity of about 550,000 units, which is now close to this figure.

With Tesla's additional RMB 1.2 billion investment in the Shanghai plant, its use is optimized in the existing production lines, in the process expanding the production capacity of the press shop, body shop, paint shop, final assembly shop and logistics operation center.

It's remarkable that the plant started production less than two years ago (late 2019) and now it's probably the biggest electric car factory in the world with a chance to be also the first to hit the 1 million/year volume. 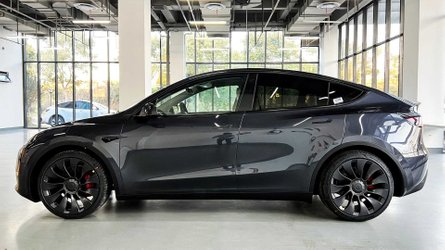 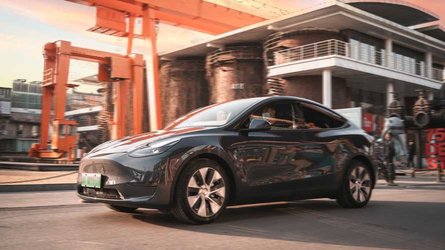 China: Tesla Model 3/Model Y Prices Go Up Due To Lower Subsidies
By: Mark Kane
++
++
Got a tip for us? Email: tips@insideevs.com