While that makes sense from a manufacturing perspective, it thickens the MCU recall plot.

Apart from the financial information brought by Tesla’s Q4 2020 earnings call, there’s still plenty of information to share. The Model S and Model X refreshes concentrate most of it, and at least one thing seems to have gone unnoticed: Tesla replaced the MCU for the ICE found in the Model 3 and Model Y. Under any other circumstances, that would be great news for manufacturing. With an NHTSA request to recall MCUv1, the plot thickens.

If you are not aware of what we are talking about, NHTSA asked Tesla to recall 158,000 units of the Model S and the Model X in the US due to the eMMC issue the multimedia computers present. The limited memory on that chip makes it fail in three to four years, and cuts access to multiple functions that NHTSA believes to affect safety. Now, Germany's KBA is also investigating the problem.

Considering Tesla replaced the MCUv1 with the MCUv2 in 2018, doing the same for the affected cars is possibly the only permanent solution for the situation. Tesla started offering that upgrade as a service in March 2020 and charged $2,500 for it. On January 22, 2021, after NHTSA asked for the recall, Tesla lowered that cost to $1,500.

The new multimedia computer is also not controversy-free. On April 22, 2019, Elon Musk said all cars being produced at that point would have the HW 3.0 version of their ICE instead of HW 2.5. Many owners received cars with HW 2.5 way after that. The Chinese government did not accept Tesla's excuses for installing the wrong hardware in its cars and some customers took Tesla to courts after realizing they did not have what was promised. 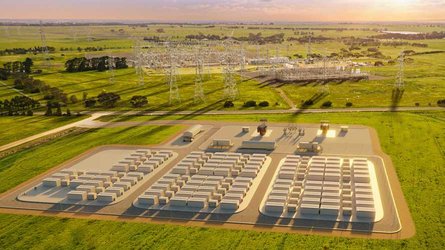 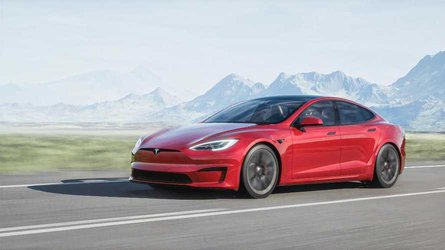 With the change, Tesla will probably cease the production of all MCU units. That will make people affected by the MCU issue wonder if there will be enough MCUv2 computers for the recalls. On the other hand, Model S and Model X owners will probably need to check if they have HW 2.5 or HW 3.0 in their cars while Tesla develops the next generation FSD computer.

Ironically, Elon Musk said the HW 3.0 was all Tesla cars needed for full self-driving. At the Q4 2020 earnings call, he also mentioned the current hardware is still not used to its full potential. Investors will probably ask if a new generation chip is really necessary if what Tesla currently has is more than enough.