In September, more than one in 10 new passenger car in France was a plug-in.

Despite the overall passenger car sales in France decreasing a few percent in September, the plug-in electric car segment grew significantly to one of its highest results ever.

The key finding is that the BEV-dominated French market is shifting more towards plug-in hybrids. PHEV sales increased almost 6-fold year-over-year and soon may match the volume of BEVs.

The model rank is getting more interesting this Fall, although the dominance of Renault ZOE (2,878 in September and some 26,000 YTD) remains not threatened.

The Renault Captur PHEV also stands out in September with 899 registrations. 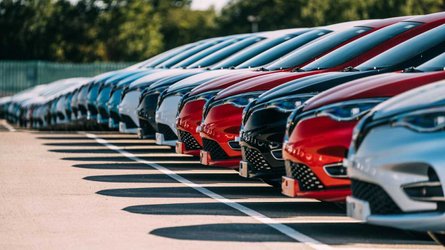 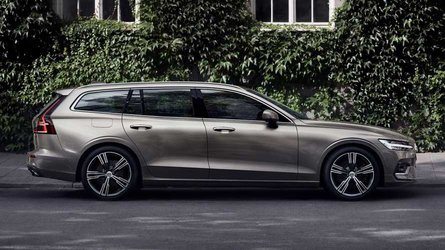 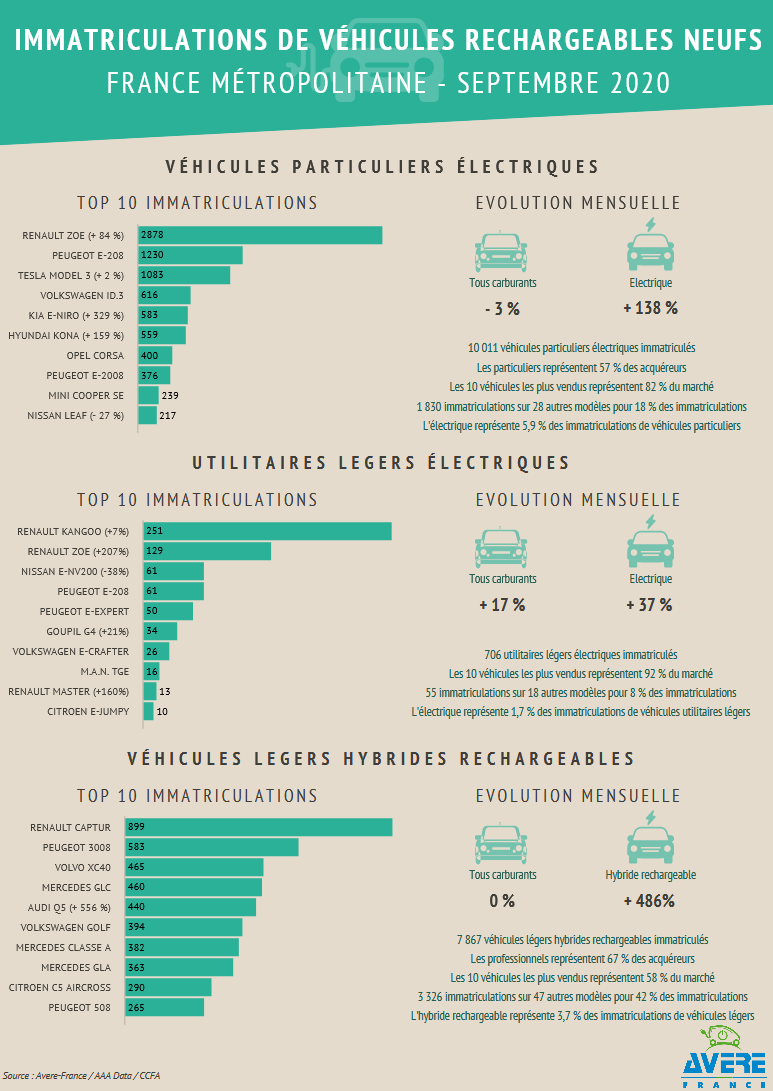