Renault ZOE, one of the two best-selling all-electric cars in Europe, this year will receive a major upgrade in form of the second-generation version.

The French manufacturer is already preparing for the changes and reportedly is no longer taking orders for the new ZOE Q90 version, which were equipped with the drivetrain from Continental.

Continental was the original supplier of the integrated drivetrain/charging system for ZOE since its introduction around 2012/2013. The charging capability of the Q-versions of ZOE was up to 43 kW from three-phase Type 2 charging points. 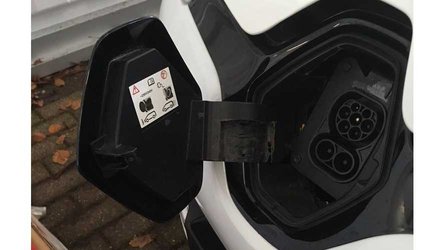 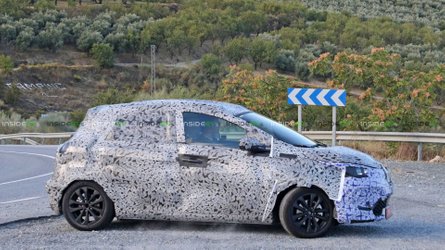 New Renault ZOE To Get 250 Miles Of Electric Range

A few years later, Renault developed its own electric motors, power electronics with an integrated charging system for up to 22 kW, which turned out to be slightly cheaper and with better efficiency (slightly more range). The two systems R-version and Q-version were offered simultaneously.

As the new second-generation ZOE will be equipped - probably as an option - with CCS Combo inlet for DC fast charging, Renault will resign from the Q-version entirely. It's expected that consumers will have a standard option to charge up to 22 kW AC (three-phase) and up to 100 kW DC (CCS).

For the 43 kW three-phase charging, it seems that besides Renault, no other carmaker was willing to use it (even 22 kW was typically reserved for some premium models) as the base was DC fast charging.