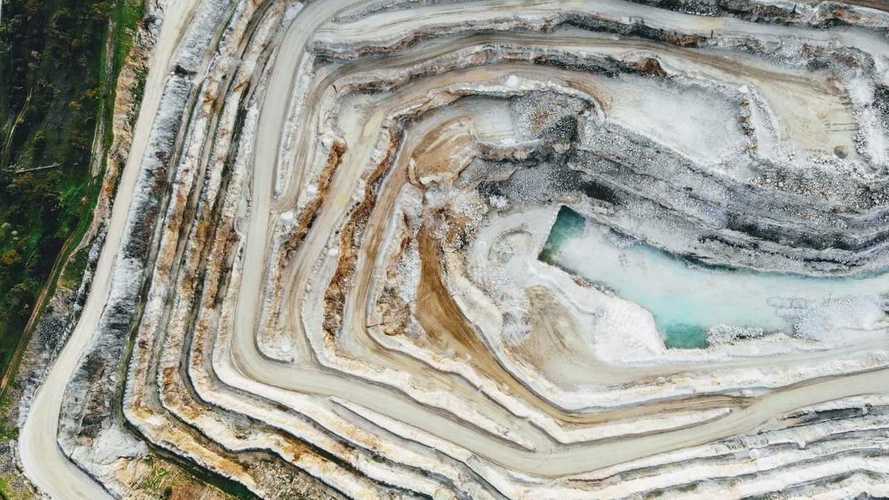 Securing cobalt supplies might mean that there is no cobalt-free battery chemistry just yet (aside from low-energy-dense LFP, or specific types).

Earlier this week we saw unofficial reports about a cobalt supply agreement between Tesla and Glencore, which might be as much as 6,000 tons per year.

If true, it would be one of the biggest deals in the industry. According to Adamas Intelligence, in 2019 the global demand for cobalt for batteries for passenger xEVs (BEV, PHEV, HEV) exceeded 14,400 tonnes.

As we can see, at 6,000 tons per year, Tesla would be a major player in the industry.

Battery Tech: Cobalt Content Was Limited To Below 10%: Now Is It Time For Nickel?

According to the reports, Tesla secured the cobalt supply for its plant in China and upcoming plant in Germany.

As we understand, Tesla will make the cobalt available for its battery partners like Panasonic, LG Chem or others. Other manufacturers also sometimes use their leverage to secure important elements for its suppliers.

Glencore mines cobalt in the Democratic Republic of Congo, so the manufacturers will put pressure on the company to do it in the most environmentally friendly and ethical way.

Assuming that the report is right, it seems that Tesla will remain heavily engaged in batteries, in current lithium-ion batteries to be precise, which still use cobalt (5-10% of cathodes we guess). If there would be a chance to get rid of cobalt completely in the next few years, such a deal probably would not be necessary.

The other interesting thing is - for whom in Europe Tesla purchased the cobalt? It might be LG Chem too, it might be someone else.