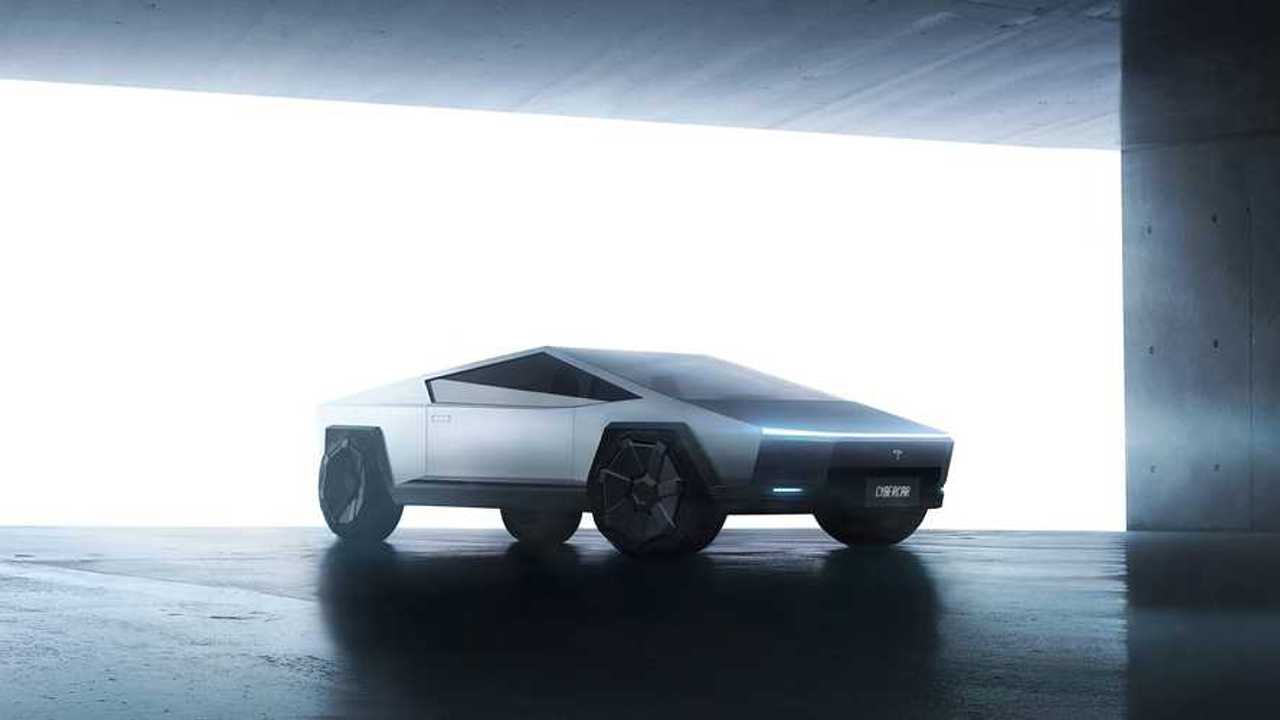 With just two doors, it takes on a whole new look that's far sleeker than the original.

This render reimagines the Tesla Cybertruck as a sleeker two-door coupe-ish car, rather than an electric pickup truck. It certainly doesn't look as odd and boxy and, in all honesty, we think it's actually more stylish than the original.

Though we don't think a Tesla cyber coupe would make a whole lot of sense, this render did get us wondering about the possibility of a two-door Cybertruck, so let's explore that route instead.

In two-door form, the Cybertruck would lose some of its interior versatility, but what it gains in outward appearance might be worth the trade-off. Maybe.

Two-door pickup trucks aren't very common anymore, but there was a time when two-door trucks were basically the only type you could buy. Those trucks featured seating for 2-3 within and long beds designed for work duty.

Check Out These Ultimate Tactical Tesla Cybertrucks: A Pickup Truck On Steroids
⠀

Today's pickup trucks have become more like big family-hauling luxury vehicles. Many can seat up to 6 within, but the downside is generally a much shorter bed and less utility.

If Tesla were to target the actual work truck crowd, then a tow-door option for the Cybertruck would make perfect sense. Minimize the size of the cabin and maximize the length of the bed for added utility.

We're not certain Tesla would ever consider a two-door truck, but surely there's a swath of buyers that would be interested in one. Not all truck buyers need or want seating for 6 at the sacrifice of losing the 8-foot bed, so this two-door design is something Tesla should consider. Plus, it looks sleek in this setup.

The renderer behind this Cyber coupe is the same person who presented us with the Tesla Cyber Roadster seen below. You can find more of his work here at Jidens Creative.