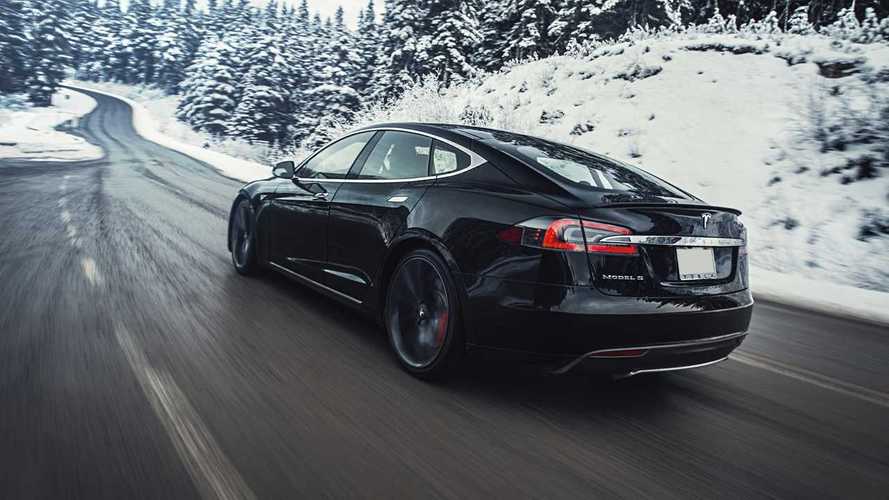 So, is the 391-mile range rating correct or should it be 400 miles? The EPA is willing to discuss any technical issues with Tesla.

Elon Musk said during Tesla's earnings call that the Model S Long Range Plus - currently rated by EPA at 391 miles (630 km) of range - actually might be able to go 400 miles (644 km), as the test was kind of faulty.

The main issue is that the EPA allegedly left the car door open and the keys inside, which resulted in 2% battery drain overnight (during the test procedure, we guess).

"...the real Model S range is 400 miles, but when we did the last EPA test, unfortunately, [EPA] left the car door open and the keys in the car, so the car - and it did this overnight.

Elon Musk intends to repeat the test, but such a serious accusation forced the EPA to take a position. The EPA's spokesperson denied the allegations in a statement to The Verge:

“We can confirm that EPA tested the vehicle properly, the door was closed, and we are happy to discuss any technical issues with Tesla, as we do routinely with all automakers,”

Well, it would be great if the EPA and Tesla would discuss the topic and repeat the test if that's required.

***UPDATE: Elon Musk is surprised with the EPA response as Tesla has logs from the test. Moreover, it's expected that the range will exceed 400 miles.
Source: theverge.com
++Share