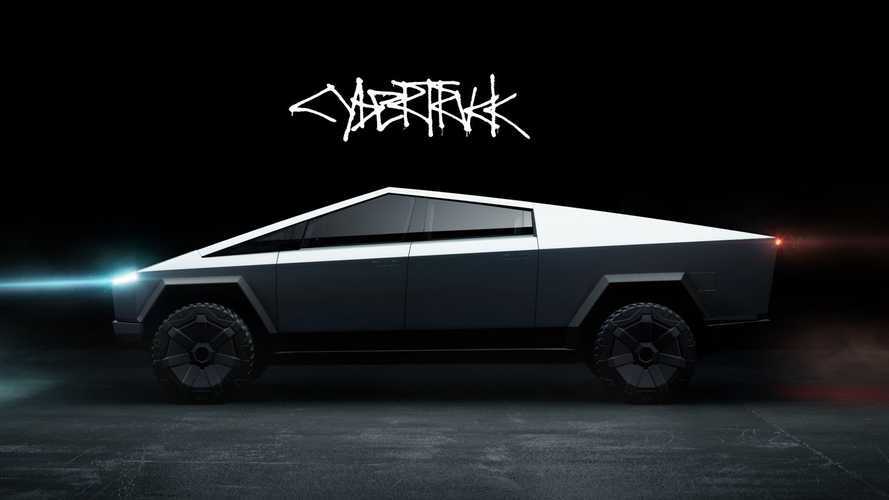 It's no surprise that the U.S. is number one, but which other countries make the top 10?

The Tesla Cybertuck is hugely popular among Americans (no surprise there), but it seems the electric pickup truck has some strong global draw too. Here are the top 10 countries for the Cybertruck based on reservations.

This unique info comes our way via CybertruckTalk.com. The site notes the following:

Data crowdsourced by more than 1,800 members of the Tesla enthusiast community, and shared with CybertruckTalk.com, reveals the top countries for Cybertruck reservations. Although Tesla has not published figures regarding the distribution of Cybertruck orders by country, this is a look at where the Cybertruck is most popular! It’s not surprising to see that the United States is the most popular country, but others may surprise you.

We expected to see the U.S. top the list and Canada in the number two slot isn't really surprising either. However, a few countries do shock us a bit. For example, most European countries aren't very fond of pickup trucks, so seeing the likes of the UK, Germany, France and some others on the list is a bit of a surprise.

You'd think that Norway would be higher up the list, but perhaps trucks don't have much draw there either.

There's no current official count on the number of Cybertruck reservations. All we do know is that Tesla stated the reservations surpassed 250,000, but that was back in November 2019, so it's really anyone's guess as to where that figure is now. Some estimates put the number well north of 500,000.

What's your guess as to how many Cybertruckl reservations there are as of right now? Let us know in comments.