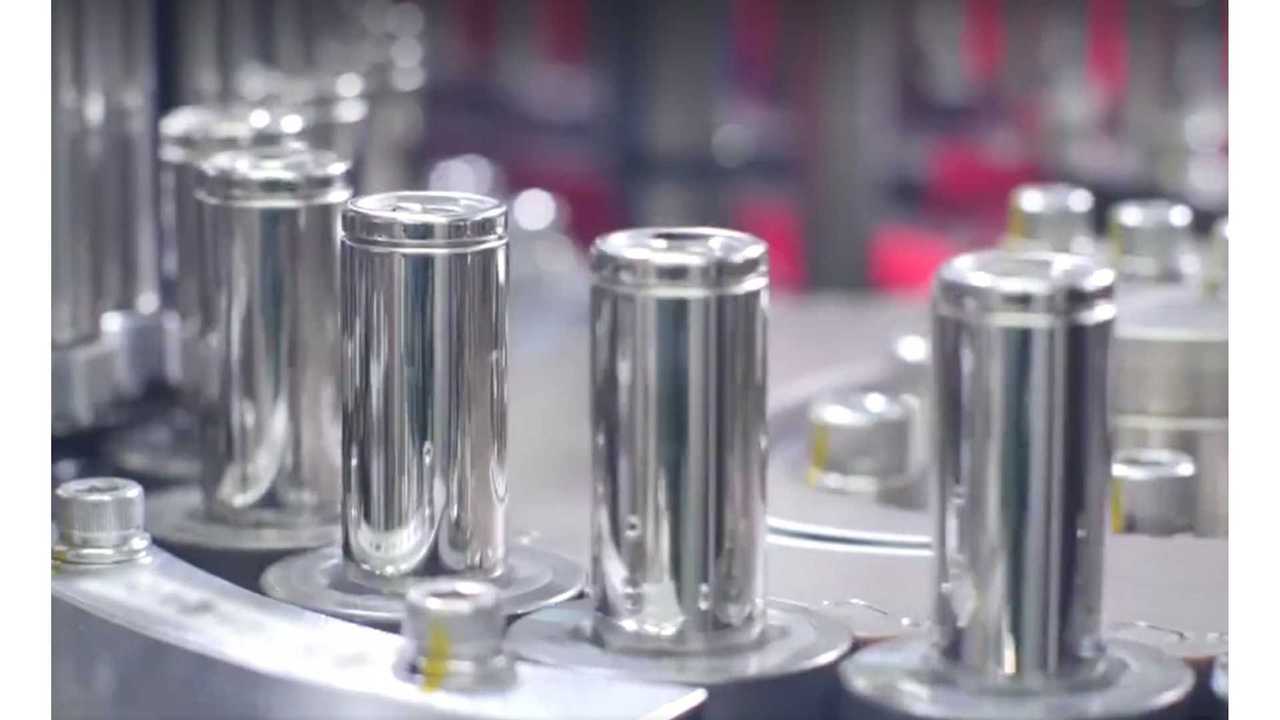 The total xEV battery deployment in 2019 was equal to less than three Tesla Gigafactories (3x 35 GWh).

The year 2019 closed with about 95.6 GWh of batteries deployed in new passenger xEV (BEV, PHEV, HEV) cars, according to the Adamas Intelligence.

It's some 30% more than in 2018, and hopefully, at least a similar growth rate will be seen this year also.

Interestingly, almost all of xEV batteries were used in plug-in electric cars:

BloombergNEF: Average Battery Prices Fell To $156 Per kWh In 2019

Geographically, the highest growth was seen in Europe, although China is still a bigger market than the rest of the world combined:

As a reminder, we'll just add that the Tesla Gigafactory is currently producing batteries at a rate of around 35 GWh annually (with an option for 54 GWh according to Panasonic).