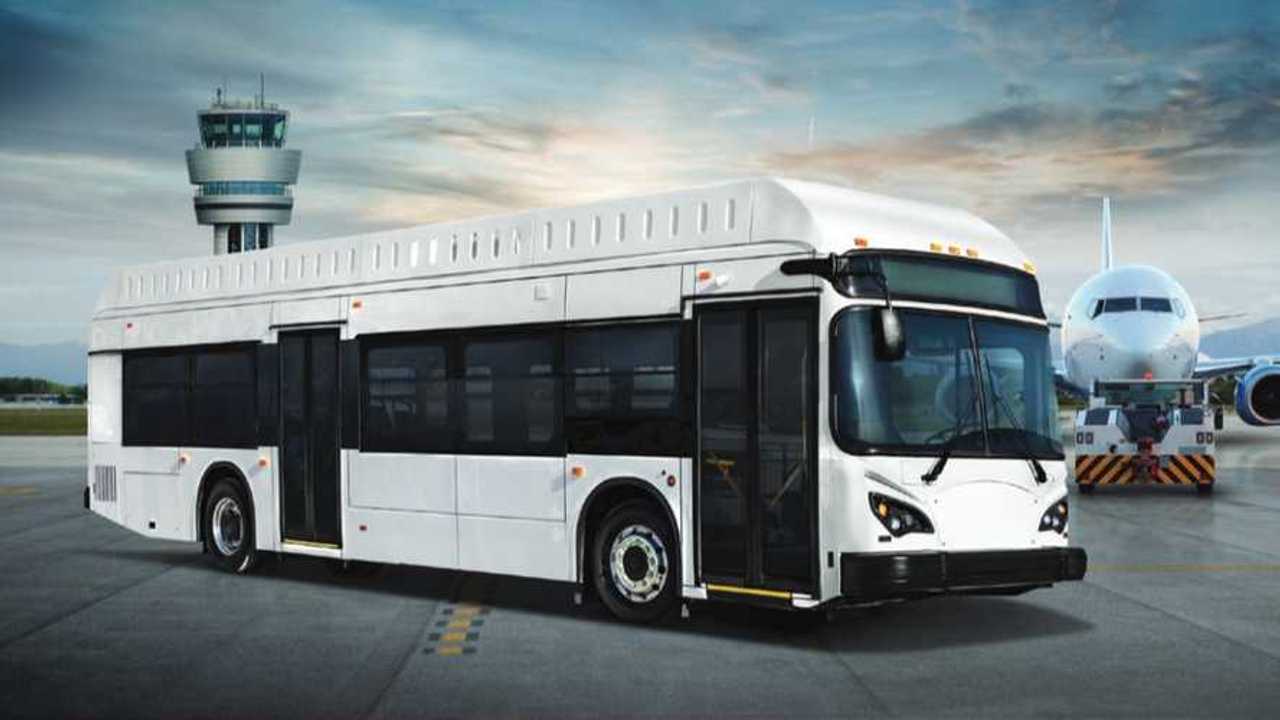 "The delivery is a milestone for BYD, as the vehicles are the first to undergo final assembly by BYD at its 45,000-square-foot facility in Newmarket, Ontario that is the first new electric bus plant to open in the province in a generation. BYD’s investment in its Newmarket plant demonstrates BYD’s commitment to bringing bus manufacturing jobs back to Ontario."

TTC is not the only customer in Canada who purchased BYD buses, but probably it's potentially the biggest one.

TTC intends to order only electric buses beginning in 2025 and complete the switch to a 100% electric fleet by 2040.

“We are excited to put BYD’s first bus from our Newmarket facility into service in Toronto. TTC’s commitment to the community is remarkable and we are glad to be partners in their efforts.”

“This is really the first step in what we hope will be a long-lasting relationship. TTC’s commitment to the health and well-being of Toronto pairs well with our commitments to technology and innovation.”