Perhaps the Cybertruck will be adapted a bit before coming to market?

The Tesla Cybertruck surely caught some people off guard due to its interesting exterior appearance. Honestly, however, we should have known since CEO Elon Musk shared that it wouldn't be a truck for everyone. Thankfully for Tesla, it seems to be growing on many people over time — to the tune of some 350,000 reservations, perhaps?

With that said, folks still have their fair share of suggestions and "improvements" for making the Tesla electric pickup truck better. While we feel pretty safe in saying that the Silicon Valley automaker is unlikely to make major changes, some may be forced in order to assure the truck is deemed roadworthy by regulatory agencies.

Have A Look At These Tesla Cybertruck Spec Ads:

This Tesla Cybertruck Spec Ad Is Faithful To Blade Runner
⠀

If you follow the segment, you've likely seen talk about the Cybertruck's lack of side mirrors and windshield wipers. In addition, its size may become an issue on some levels. What about crash testing, crumple zones, charging, range while towing, and the list goes on and on. This is nothing new though, as Tesla has a reputation for debuting vehicles and leaving a ton of unanswered questions.

With all that said, we received an email from a reader who says he'd never buy the Cybertruck in its current configuration. But, he feels that one minor adjustment could change his — and many others' — mind. The designer is named Richard. His "fix" not only makes the Cybertruck look more like a traditional pickup truck (sort of), but also helps with headroom for rear passengers and rearward visibility. He also asserts that it "keeps the same manufacturability since the side panels remain flat."

The images below will give you a better understanding: 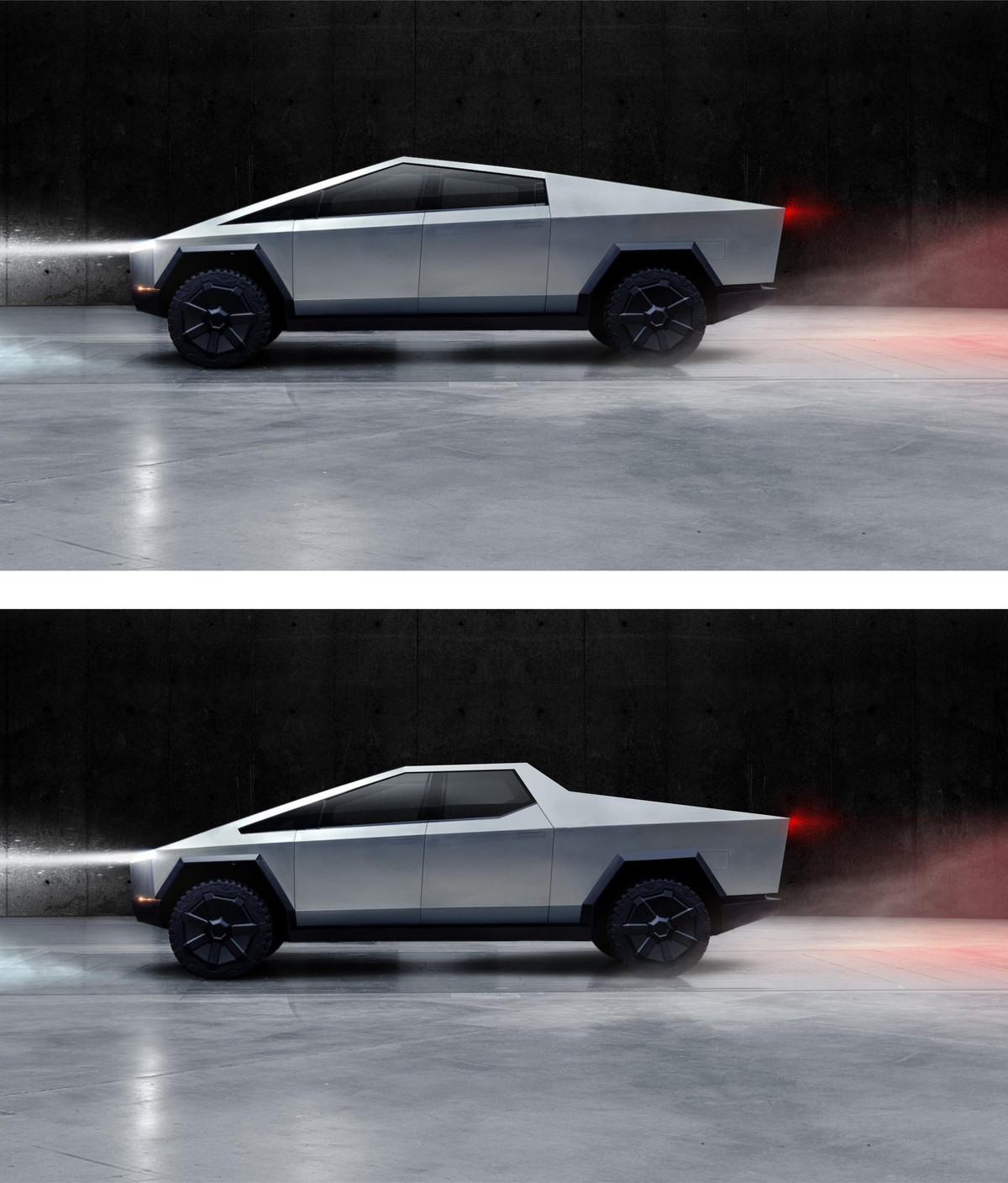 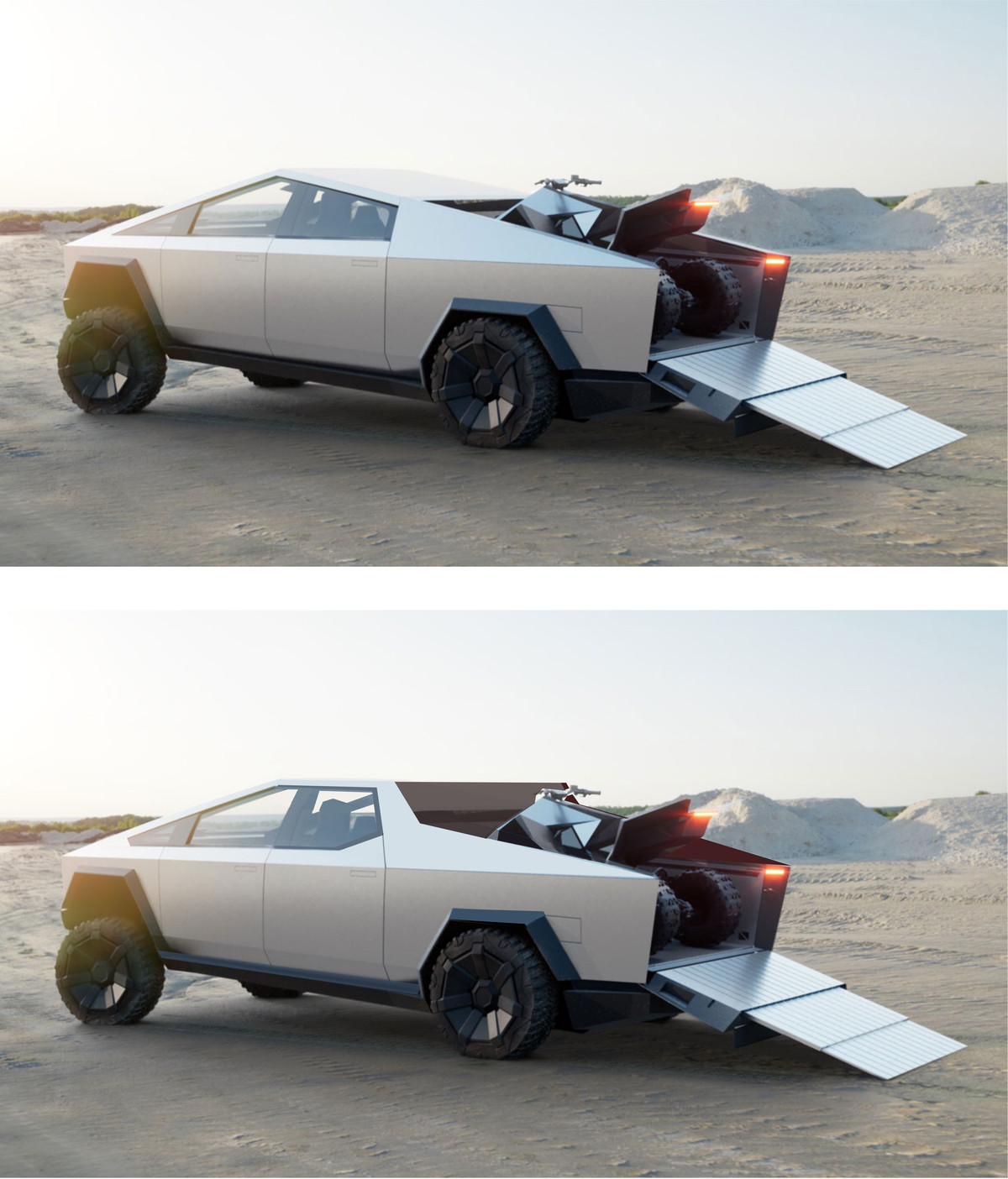 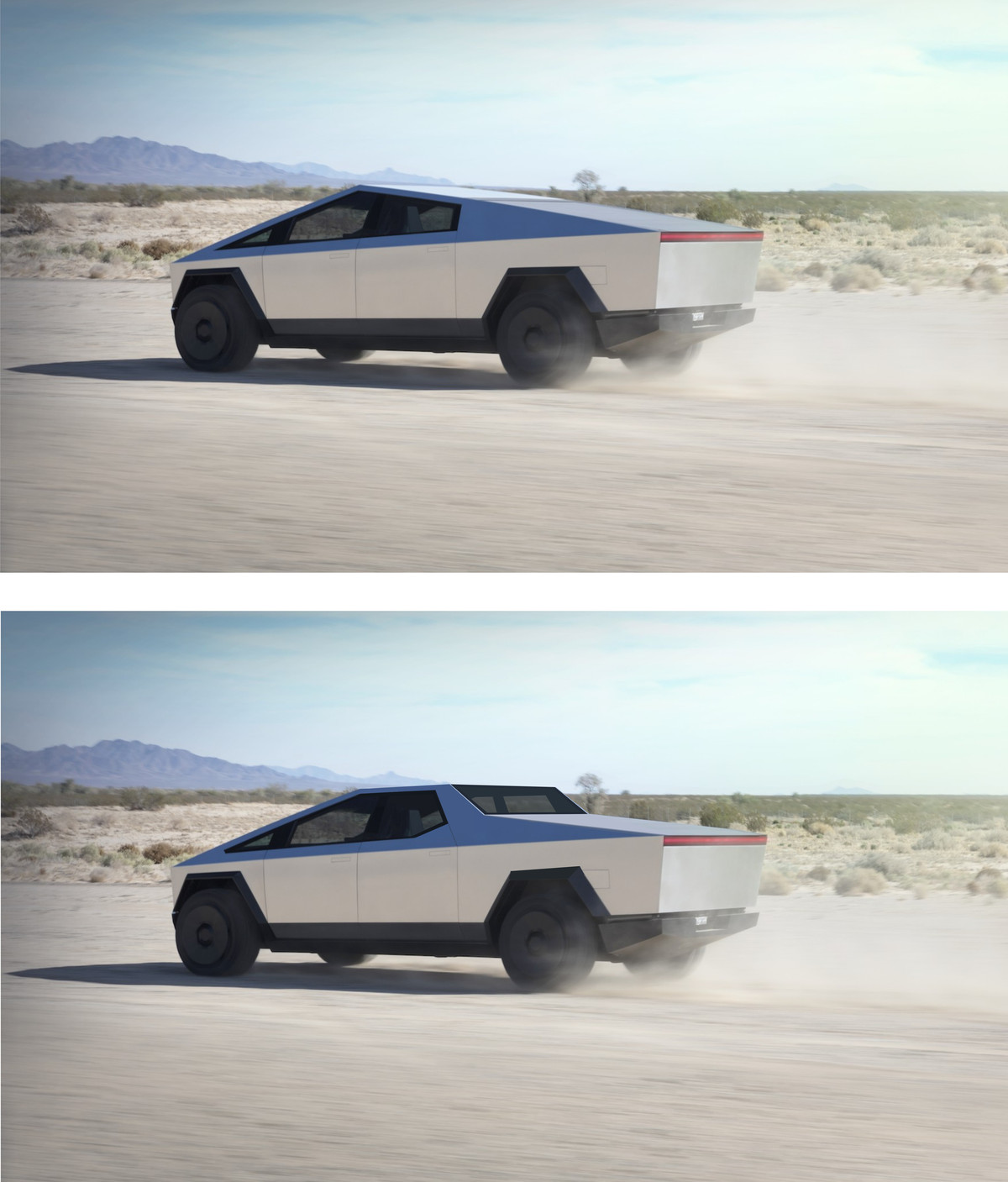 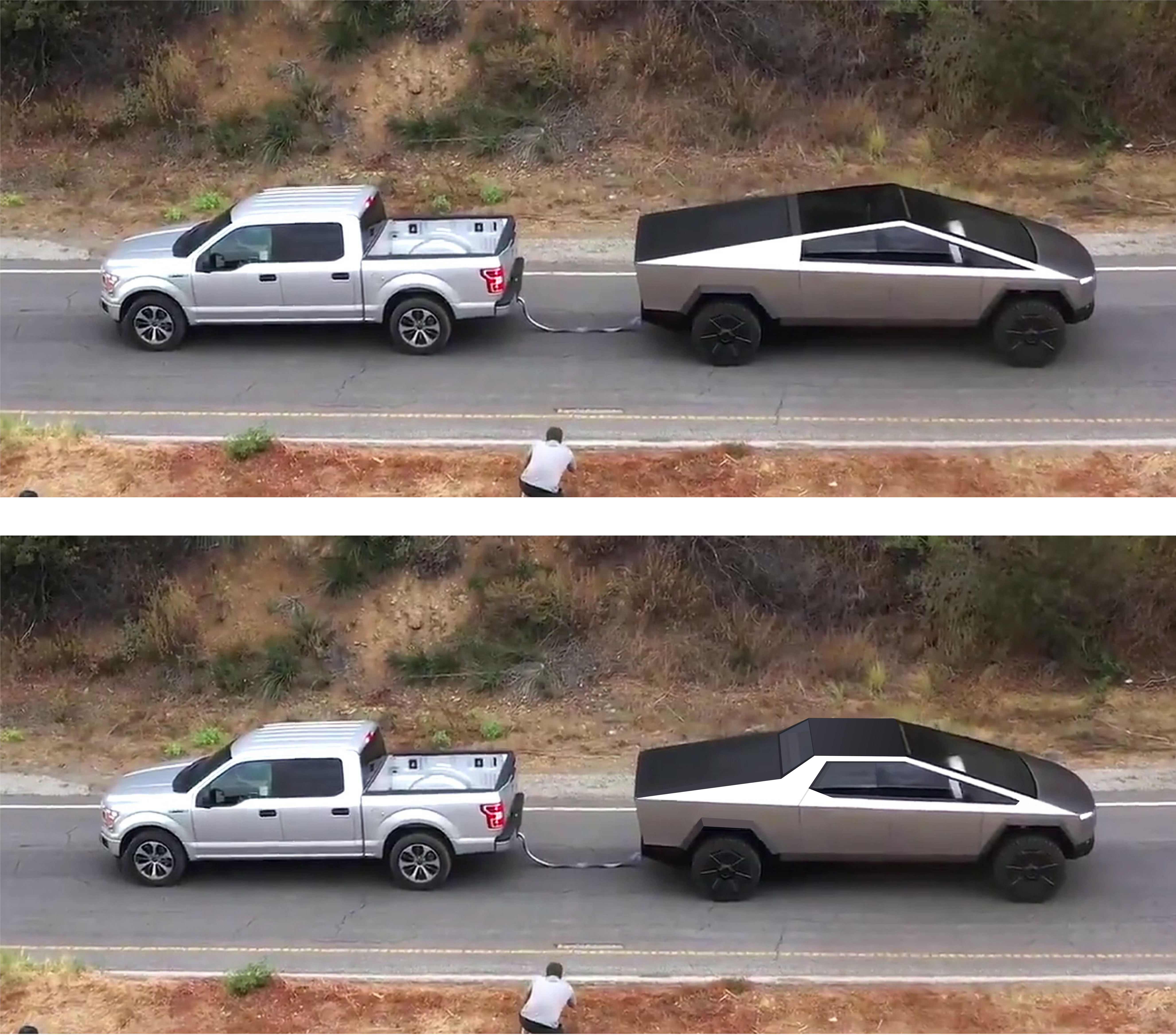 What do you think of this minor alteration? What would you change? We're not asking for a complete redesign here since that's not likely to ever happen. However, if you could tweak just a few details, where would you start? Let us know in the comment section below.