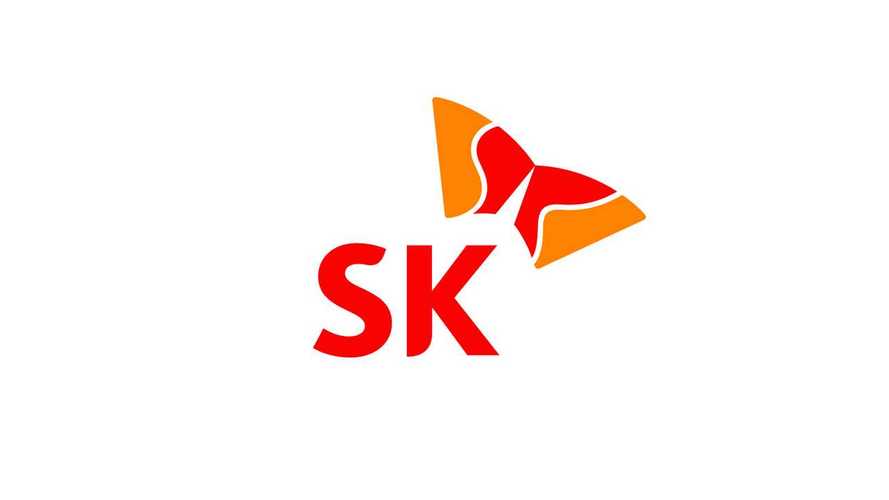 Kia's Chinese joint venture most likely will be a major customer.

According to South Korean media reports, SK Innovation is planning to build a second EV battery manufacturing plant in China (the first one is already under construction in Changzhou).

The new $1.05 billion investment in Yancheng, China would be close to Kia's car plant, which gives us a glimpse at who will be the main customer.

The Yancheng plant might be significantly bigger than the reported 7.5 GWh annually at the Changzhou plant.

"SK Innovation’s new plant will be close to the automaker’s plant in Yancheng and, as such, most of the EV batteries produced there will be supplied to Kia Motors. The plant in Changzhou has an annual production capacity of 7.5 GWh and SK Innovation’s EV battery production capacity is expected to significantly increase once the plant in Yancheng is completed."

Kia intends to expand its electric car offer in China, especially as the plant in Yancheng is experiencing a decline from over 650,000 cars produced in 2016 to 370,000 in 2018. A high volume of EV sales might reverse the trend.