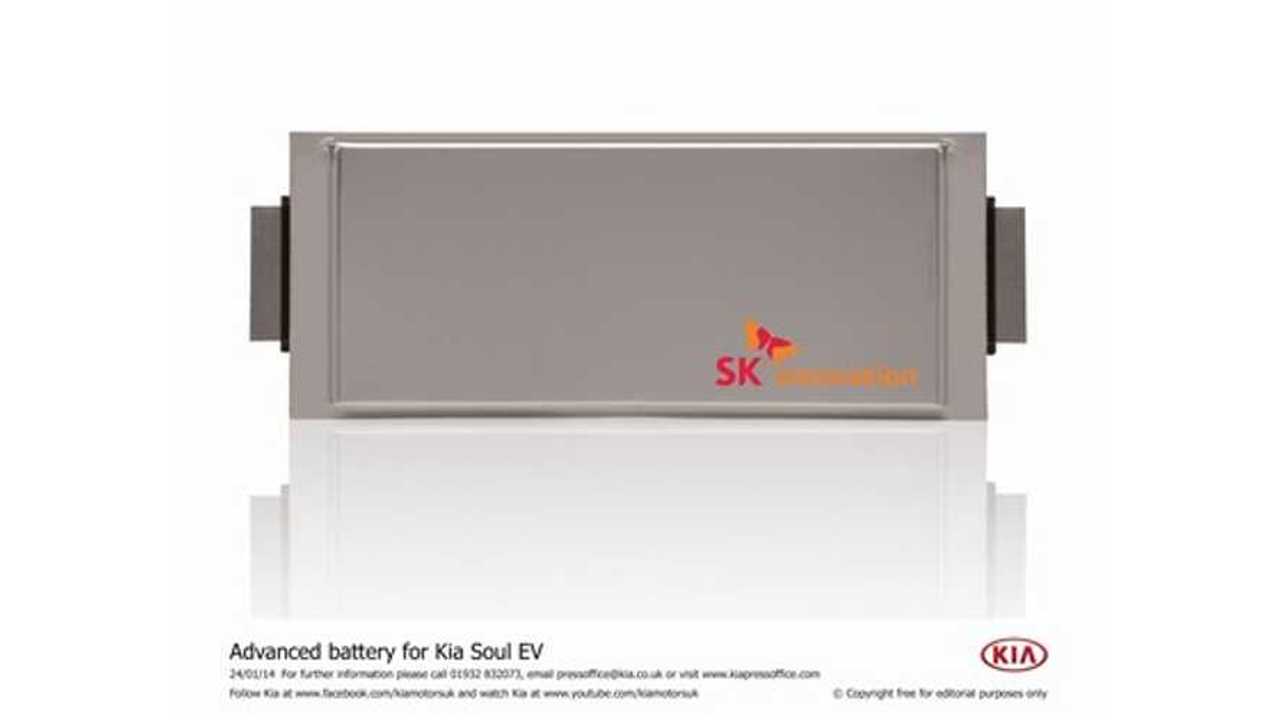 SK Innovation to expand production capacity to 100 GWh annually by 2025 and build an order backlog of 700 GWh.

According to media reports from South Korea, SK Innovation intends to start production of NCM 811 lithium-ion cells in the third quarter of this year, after postponing the production in 2018.

The NCM 811 cells (nickel:cobalt:manganese at a ratio of 8:1:1) are expected to be higher energy dense than 523 or 622 and thanks to a lower share of expensive cobalt in the cathode and also will be cheaper per kWh.

The interesting thing is that SK Innovation reportedly will not only introduce NCM 811, but also entirely switch to NCM 811:

"According to Rhee Jang-weon, head of battery R&D at SK Innovation, the company will start solely supplying 8-1-1 batteries from third quarter of this year without mixing the product with other products like 5-2-3 or 6-2-2."

The South Korean manufacturer is currently ahead of a great expansion with a bold goal to increase its production capacity to 100 GWh within seven years and build a battery order backlog of 700 GWh, which would mean contracts for full production for seven years.